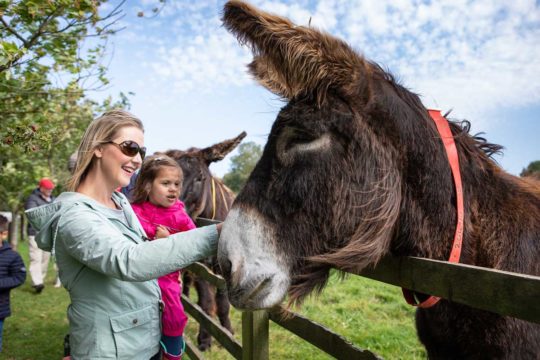 Horsey days out this summer 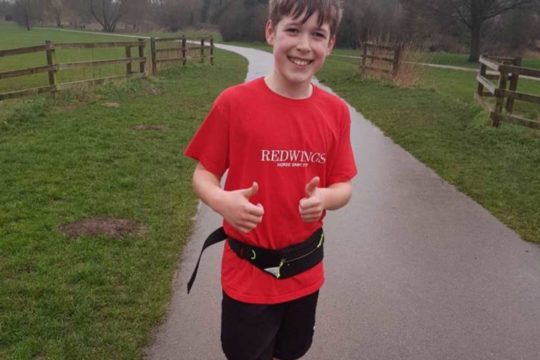 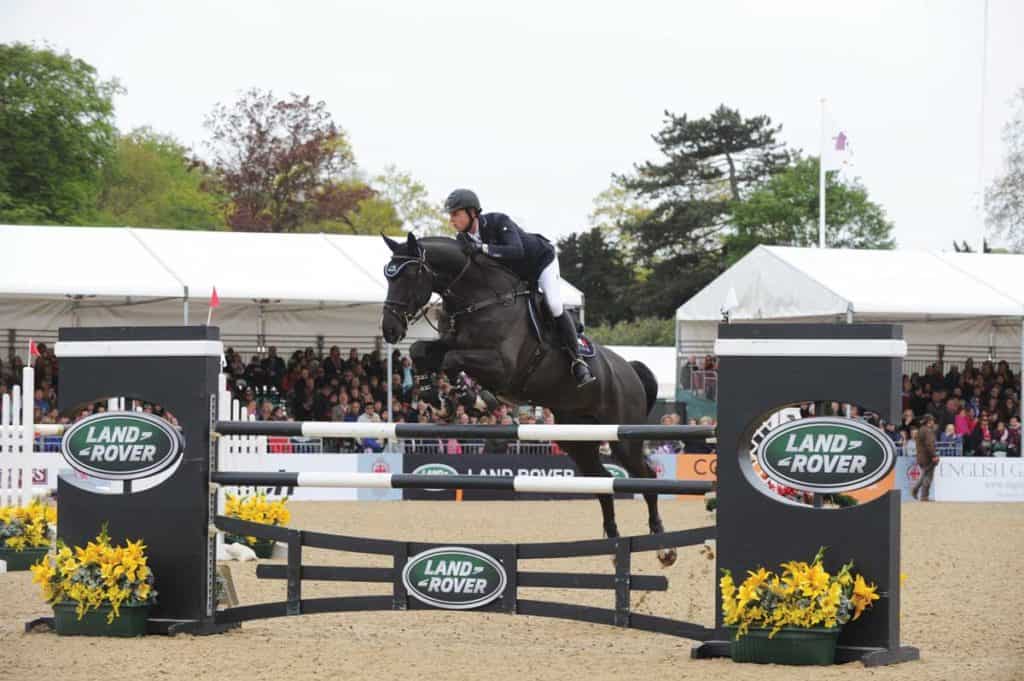 Ben Maher is an international showjumper who competes for Team GB. He’s ridden in four Olympic games, winning gold at both Tokyo 2020 and London 2012. He began riding at eight years old and became world number one in 2013, aged 30. He’s had success at top shows all over the world with his string of talented horses.

Get to know Ben Maher

Fun fact: Ben has a sweet tooth and keeps jars of sweets in his office!

Who was your first pony?

Dougal, a Shetland. He was more of a pet, though. I remember falling off of him a lot, but I suppose it was character building!

When did you know you wanted to be a professional rider?

When I started secondary school. I remember trying to do what I needed at school to get through the day so I could go home and ride! But school is really important – I’d definitely advise anyone to finish school and do it all correctly, even if you want to get into horses.

What has been your biggest horsey disappointment and how did you overcome it?

In a sport like ours, you often lose more than you win. With age and experience I’ve learnt how to take defeat and appreciate and enjoy winning more. The worst thing is when a horse gets injured or you’ve planned to go to a show and can’t. It’s out of your hands and always disappointing, but your horse must always come first.

Who were your top horsey idols when you were growing up?

I think German showjumper, Ludger Beerbaum as well as Nick Skelton and John Whitaker – I watched them on TV when I was young.

What would you do if you weren’t a professional rider?

I love the house building shows on TV, so maybe that! As far as sports go, I love watching Formula One, so I think being a racing driver would be a cool job.

I always look for a big heart, a good brain and a good attitude. Of course they need to have talent and athleticism, too, but the basis is definitely their heart and brain. 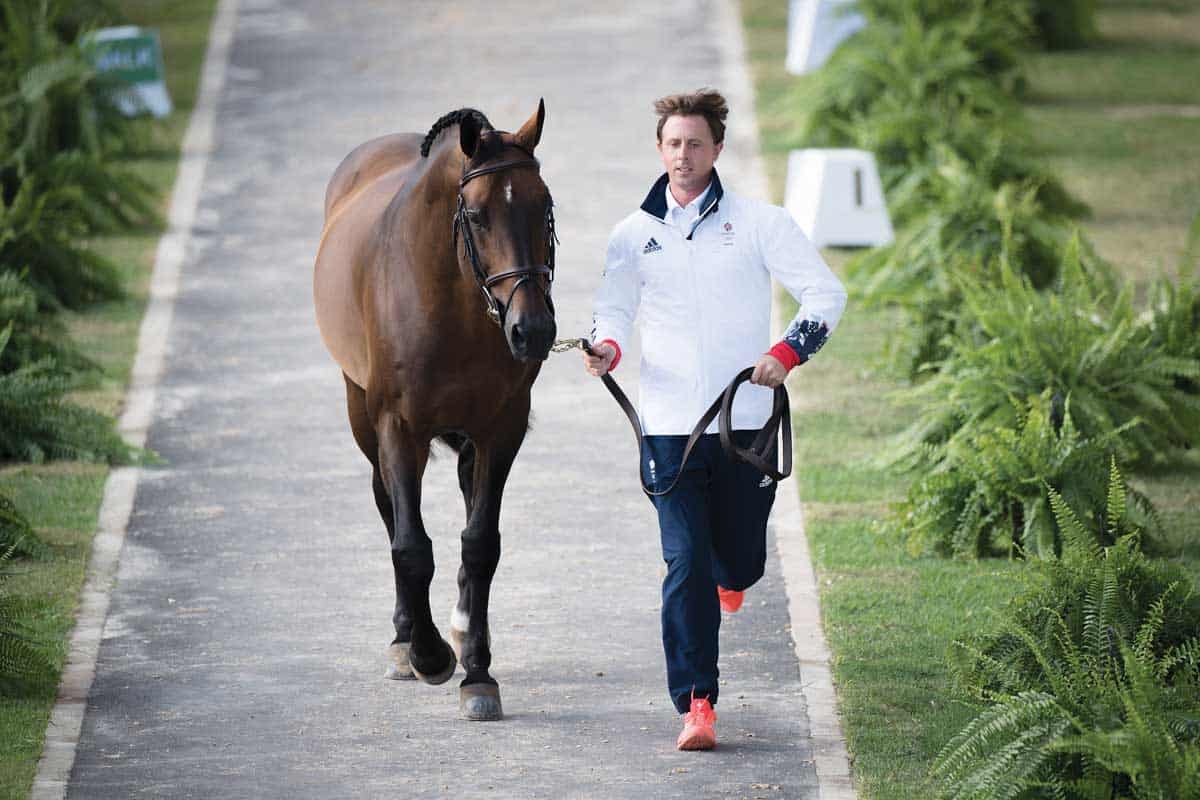 Do you get nervous before big competitions and, if so, how do you control your nerves?

I get nervous because I want to do well for my horses, my sponsors and my team who work very hard, but I don’t get scared. I always try to think positively. If I ride into the ring thinking I’m going to have a clear round, it usually goes that way, whereas if I have reservations it can easily work against me. It’s a very mentally challenging sport. Don’t be afraid to aim high. Aim to win and if you fall a little short, it doesn’t matter. If you drive home at the end of the day and you came third or fourth or eighth but you felt you did your best, then that’s all you can do.

Do you have any lucky charms or items of clothing?

I’m not very superstitious. I have certain items of clothing that I like to wear, but not because I think they’ll help me win. I like routine but I’m not a person who believes I’ll do better because I’m wearing a particular pair of socks!

What’s your fave show to compete at?

Olympia – it’s a very special place for me and I’ve had lots of fun times and success there. I used to go each year and sit in the stands, watching and dreaming of competing there. I always look forward to the show at the end of the year. It’s great to see so many supporters getting behind the sport by coming to watch, too, and of course the Christmassy atmosphere is always lots of fun.

What advice would you give an aspiring professional rider?

It’s really important you enjoy what you do, so you have to be passionate and have goals and dreams. Some people see it as a privileged sport because you need a horse but I don’t think that’s true. If you want to be involved in the sport, whether it’s riding or grooming, there are ways to get into it.

I have someone who works for me who came to me straight from school and did all the jobs no one else wanted to do and now, a few years later, he rides all the horses when I’m away and travels the world with me coming to shows. He’s a good example of someone who didn’t have access to all the tools but was very focused on what he wanted. I think anyone can get where they want and get their chances if they work hard. 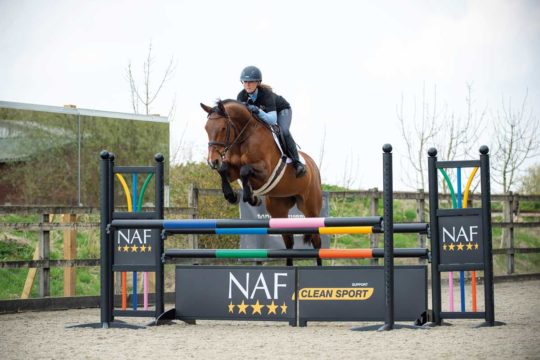 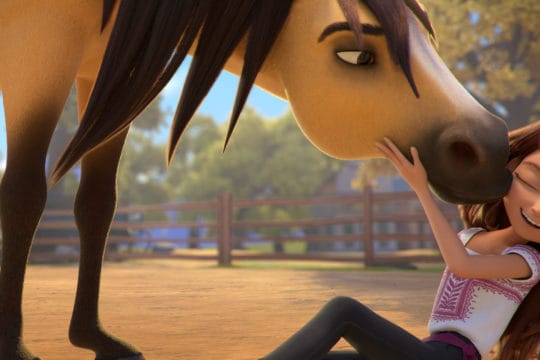 Meet the stars behind Spirit: Untamed 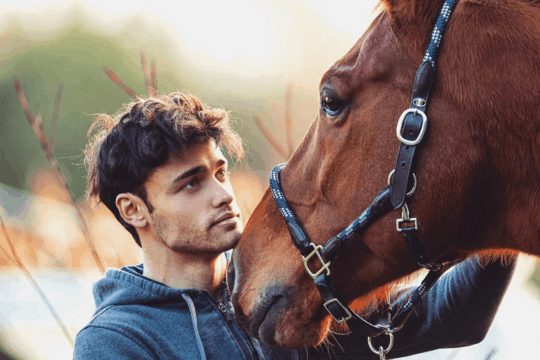 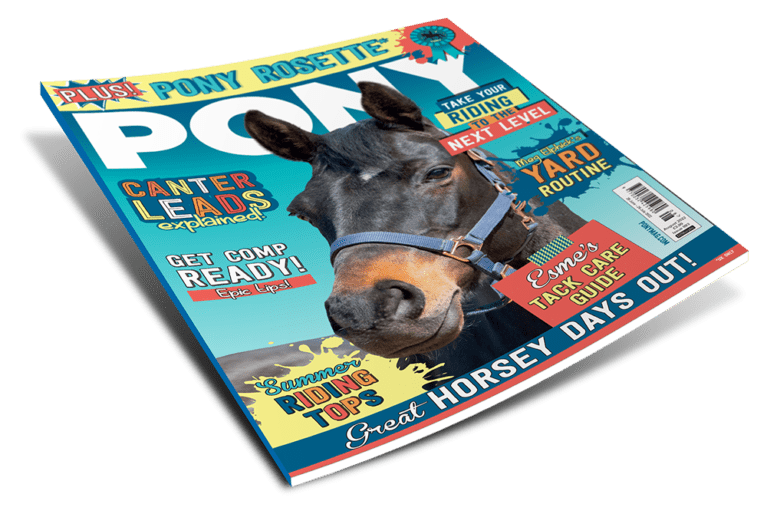