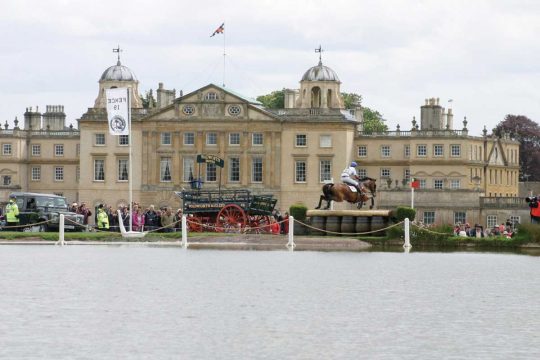 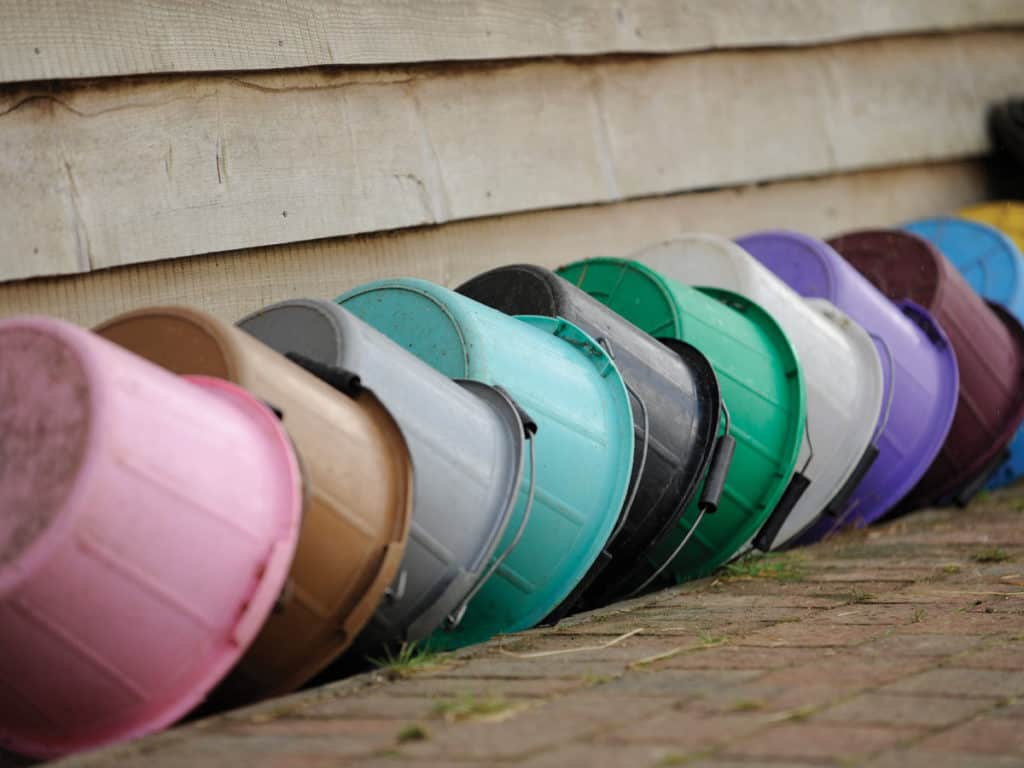 Older ponies are great – they’re super-experienced and brill to learn from. But as ponies get older, their bodies find it more difficult to absorb all the nutrients in their feed and they sometimes find it tricky to eat because of problems with their teeth, too. This means it’s especially important to give your veteran pony the TLC he deserves to help keep him strong and healthy.

Ponies start to feel their age at different times. While some 20-year-olds seem to act more like youngsters, others might start to slow down earlier in their teens. This means that while some veteran ponies would benefit from a senior-specific feed to help make sure they get everything they need to maintain condition, others will still be fine with their usual feed for the time being. Keep an eye on your veteran pony for any changes, such as weight loss, so you can adjust his feed as you need to.

Did you know? A pony’s considered to be a veteran if he’s more than 15 years old.

Ever heard the phrase ‘long in the tooth’? This originated from ponies because their teeth constantly grow and change throughout their lives. It’s super-important to make sure your older pony has his teeth checked by a qualified equine dentist or vet every six months to keep on top of any problems, because any tooth pain or soreness will affect how easily he can eat.

4. Think about his forage

It’s a good idea to soak his hay because, just like dampening his feed, it makes it easier for him to eat and digest. It also helps lower the dust content, which can help keep his respiratory system healthy. If he’s still finding it difficult, look for a short-chop forage or soaked feed alternative to make sure he’s getting all the fibre he needs to stay healthy.

Top Tip – If your elderly pony is a poor-doer, don’t soak his hay for longer than 10 minutes, as this reduces its nutrient content.

Weigh your veteran pony at least once a week using a weightape so you can keep an eye on his condition. If you find him losing weight suddenly, it’s a good idea to speak to your vet about possible underlying reasons for this. They might suggest feeding him a veteran-specific or conditioning feed, or adding something to his diet, such as oil, to increase his calorie intake. It could also be that his teeth are becoming poorer, so ask your vet or dental technician to check.

Pituitary pars intermedia dysfunction (PPID, previously known as Cushing’s disease) is thought to affect 20% of ponies over the age of 15. It’s a hormonal disease that often causes laminitis, so it’s important to be aware of it. Ponies with the disease need careful management and benefit from a high-fibre, low-sugar and low-starch diet. It’s good practice to ask your vet to test your veteran pony for PPID to make sure.

Your pony’s vet is the best person to chat to about any concerns you might have. They might suggest changes to his feed, such as including a supplement or balancer to help keep him happy and healthy as he ages.

8. Protect him from hungry friends

Older ponies can often take longer to eat. If your pony’s turned out with others, they might try to steal his food before he’s finished eating. To make sure he’s getting his whole feed, it might be best to feed him in a separate area or stay with him while he eats.

9. Stick to a worming programme

Worms are parasites that absorb nutrients from your pony, which means he won’t get everything he needs to stay happy and healthy. Because of this, it’s really important to check your pony’s worm count is low.

Worm egg counts and saliva tests are the best way to do this. They will tell you if your pony needs worming and which wormer he needs. You’ll still need to worm for encysted redworm in the winter, though, as this doesn’t show up on egg count or saliva tests. 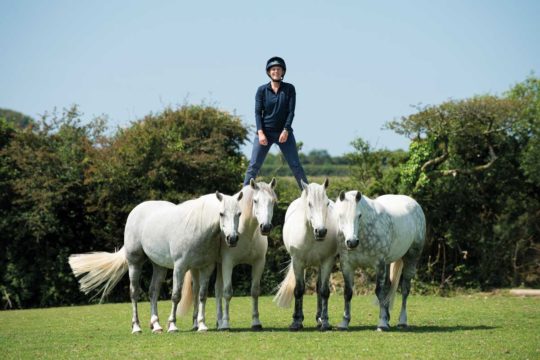