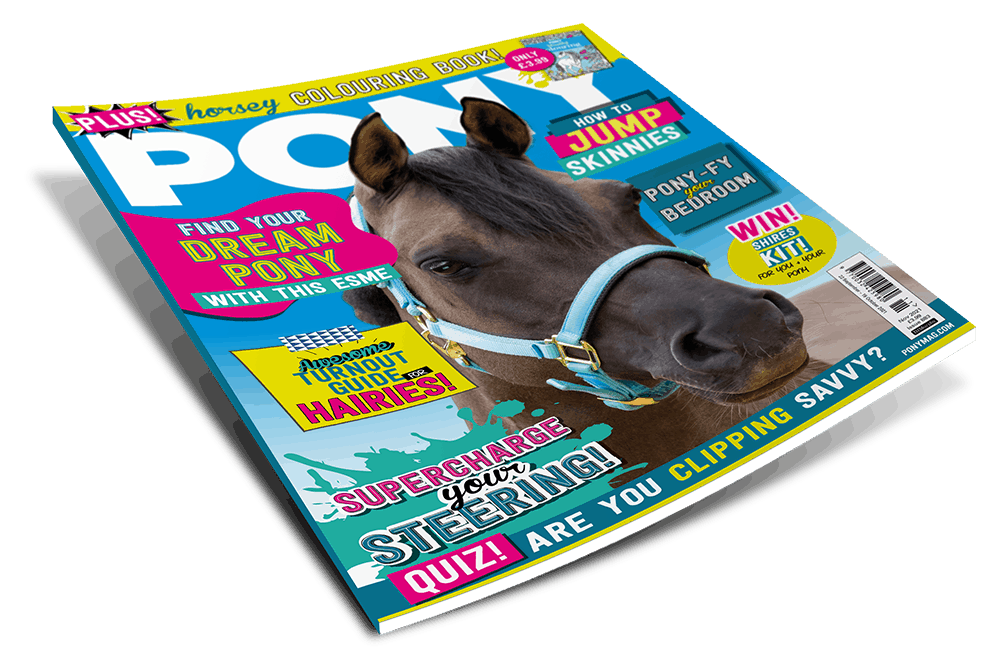 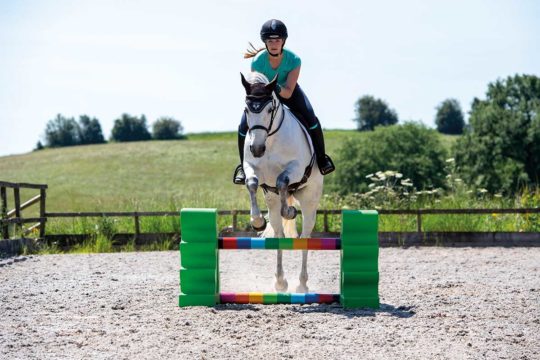 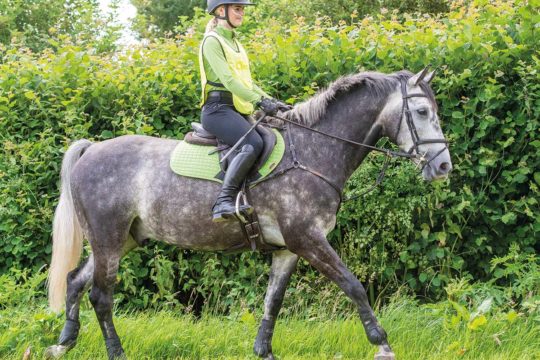 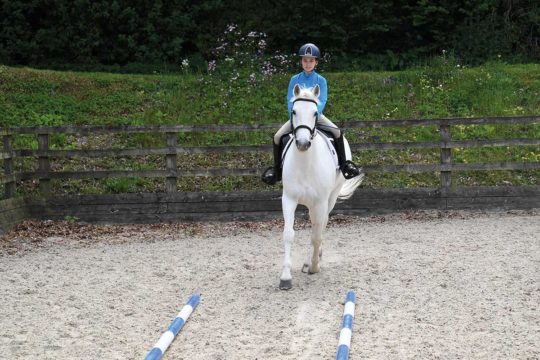 In The Driver’s Seat

What to do if you think your pony’s lame 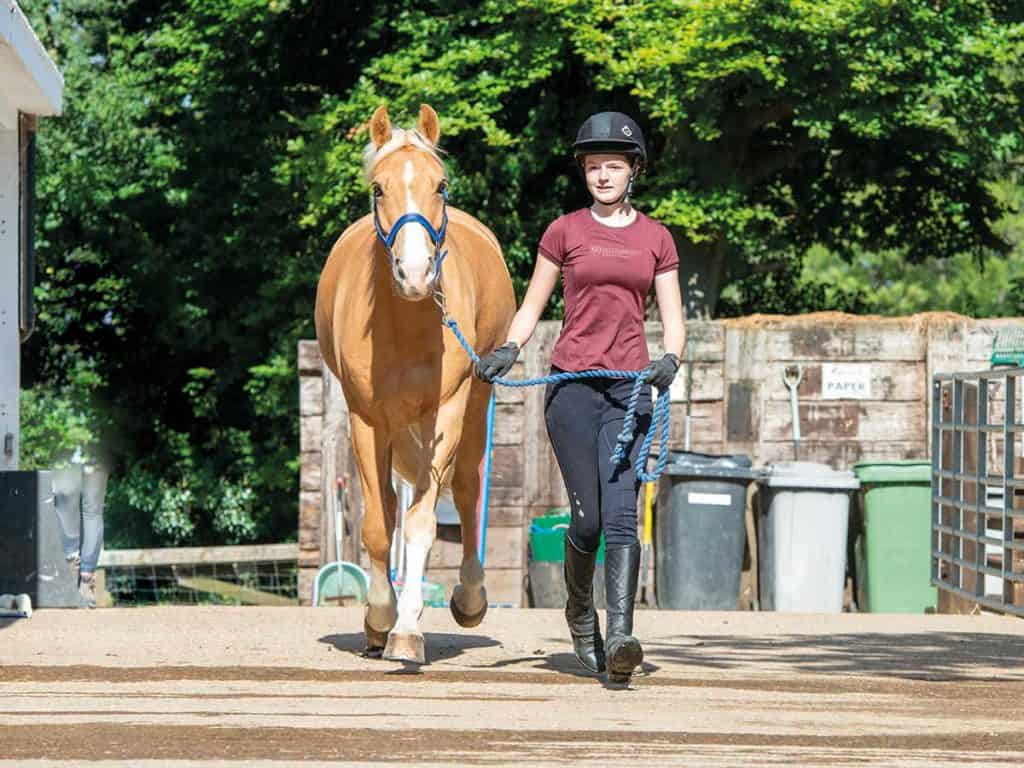 Lameness is fairly common in ponies, unfortunately, and there are loads of reasons why they might become unsound. It could be due to a kick or a wound, an infection in the foot or doing too much work on hard ground. Some ponies go lame because they have laminitis. Whatever the cause, it’s important to notice when your pony’s uncomfortable so you can get him the right help as soon as possible.

If your pony’s lame in a foreleg you may notice he looks like he’s nodding, especially in trot. This is because he’ll lift his head up when the leg that’s hurting him hits the ground, to try and take the weight off it. Imagine he’s saying “ouch” whenever the painful leg touches the ground.

Lameness in a hindleg is harder to spot. The most common sign is the pelvis on the lame side will move more than the other – it’ll look like one hip is going up higher and the other side’s dropping.

Sometimes, your pony might be lame on more than one leg, which can happen with laminitis, and he’ll seem a little pottery or slower than usual. If it’s a really severe lameness, he might not be able to put any weight on his leg at all and could refuse to move.

What should I do?

If you’re worried about your pony, ask an experienced adult, such as your yard manager, to take a look. If they think he might be lame, it’s important to call your vet. They’ll be able to give you some useful advice over the phone, and will probably suggest coming out to see him.

If your pony’s lameness is severe and sudden, put him in his stable until you’ve spoken to your vet. If he keeps moving around in the field it could make things worse.

Find out more about lameness in December PONY, on sale 21 October 2020.