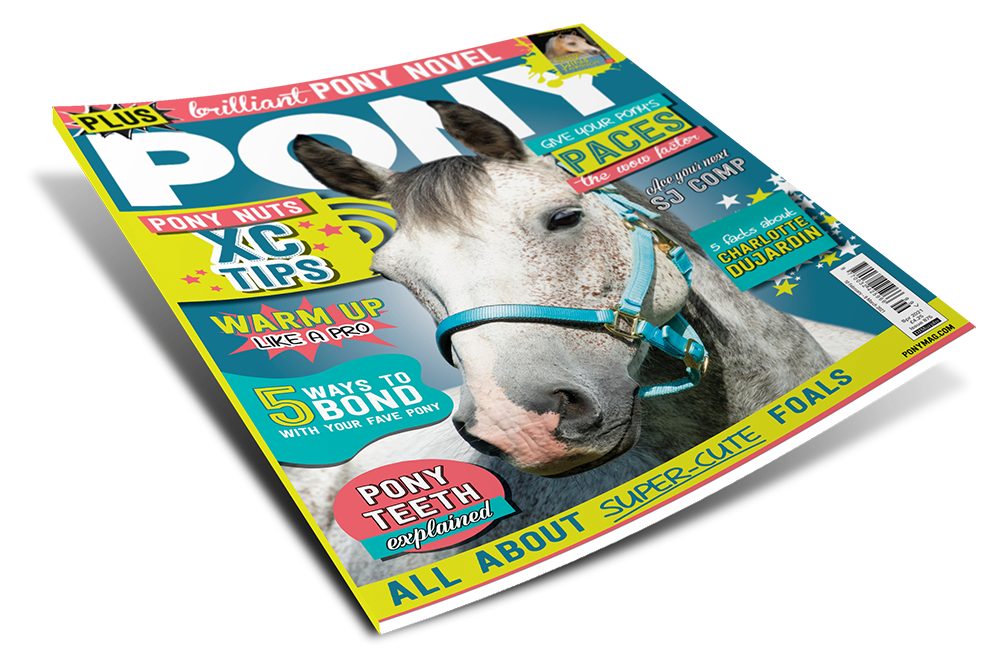 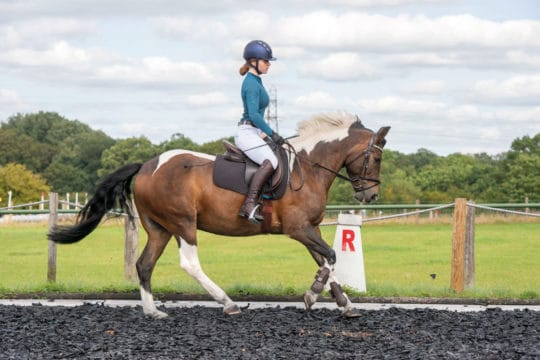 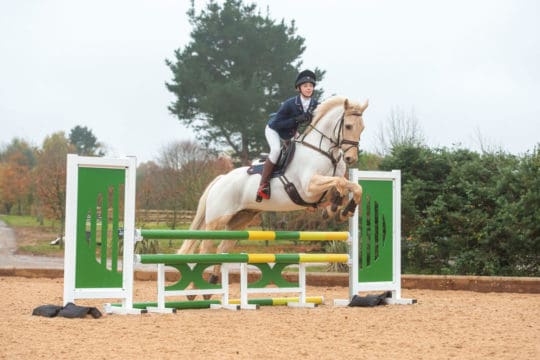 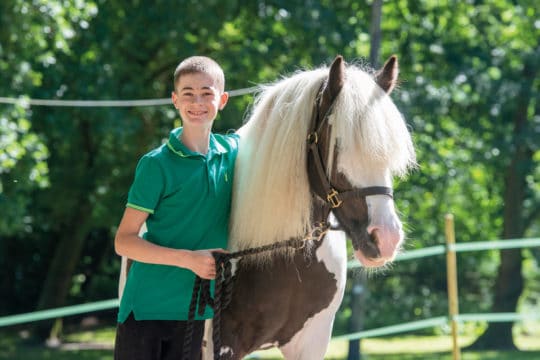 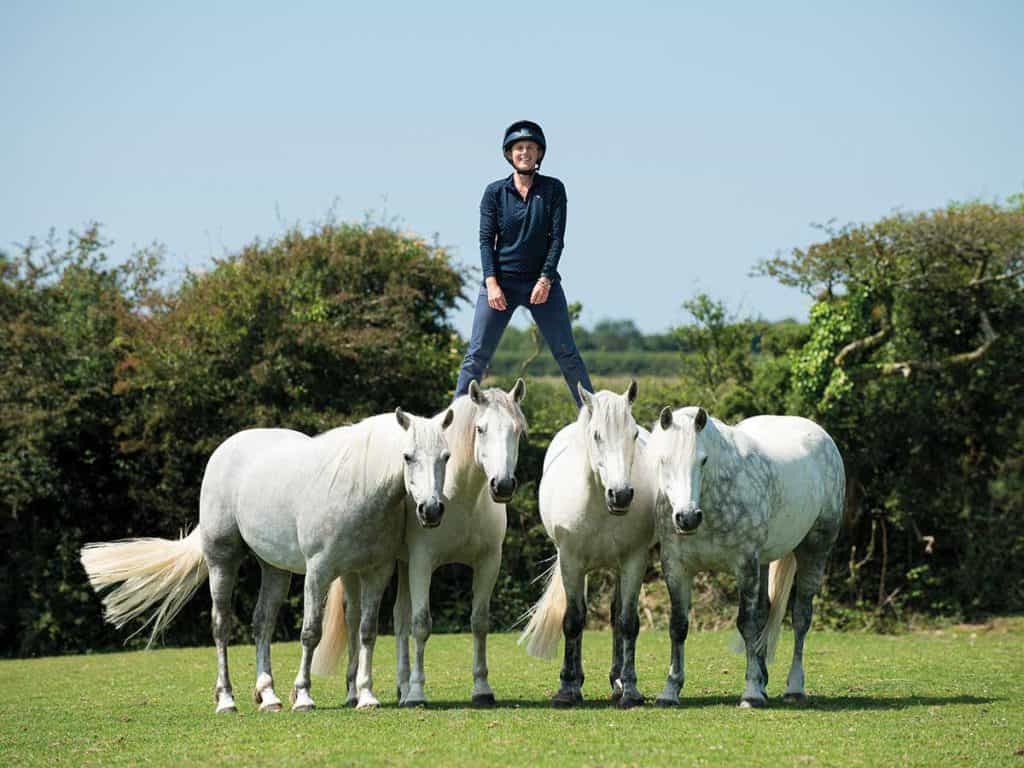 Emma has an awesome partnership with her team of ponies, who seem like they would do absolutely anything for her! Want to find out how you can create such a strong bond with your own fave pony, too? Then read on…

If something makes you smile, it’s sure to make your pony happy, too! So make time to have fun with him. It’s a great way to build a close bond, and it’ll help him realise that spending time with you doesn’t have to be all about work! I go on a lot of picnic rides with my ponies. They love heading out to explore, then munching on some tasty grass while I eat my sandwiches. There are also loads of fun games you can play with your pony in the arena.

Have a go at…teaching him to park.

Why?It’s something anyone can try and not only is it great fun, it’ll help your pony stand patiently when you’re mounting, or when he’s being seen by the farrier or vet.

Have a go at…teaching him to push a ball around with his nose.

Emma shares loads more fun games you can play with your pony in April PONY, on sale 11 March.

One response to “Train your pony like Emma Massingale”