I got Dallas my 6 year old (4 at the time) 13.1hh fell pony ​on loan with view to buy on February 9th 2013, I went to go see him a few times witnessed him dragging his owners everywhere but I instantly saw something in him which I fell in love with. 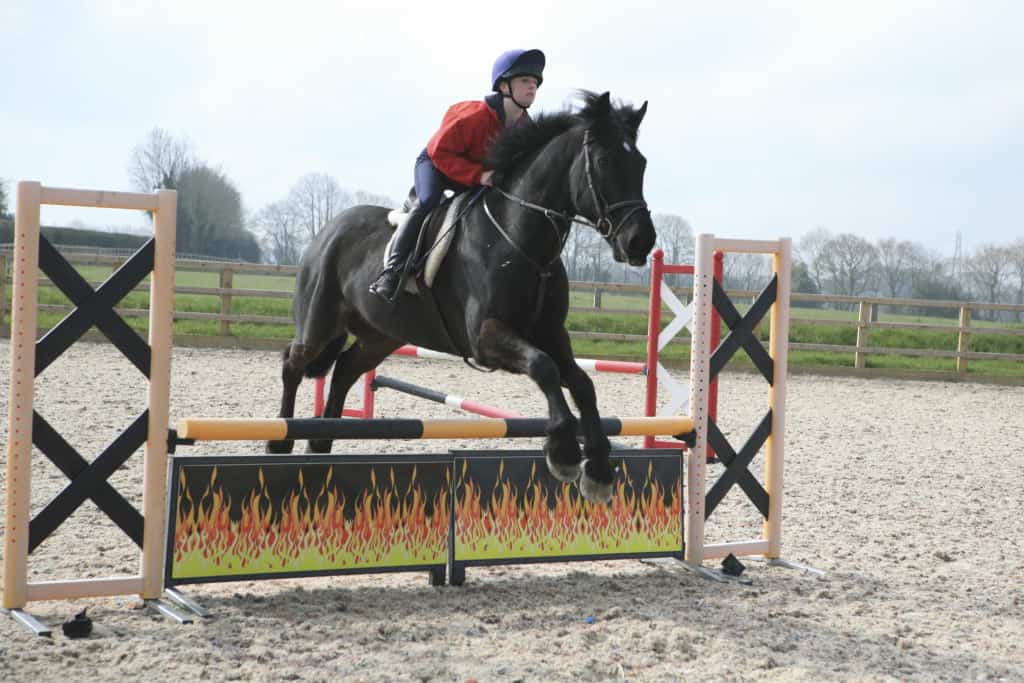 We brought him home and the first couple of days were lovely, he was settled and seemed fine. So then I took him out to lunge in the arena and that’s when it all started, he was rearing up and striking out at me, dragging me round the yard and the arena and then I realized he was really trying to hurt me. I put it down that he was just having a day off like all horses do, but from then it got worse, he would drag me everywhere I couldn’t even take him out of the stable.

Trying to take him to the winter paddock one day, he reared up vertical and striked out at me and was inches away from my head. When I tried putting his bridle on he would pin me up against his stable walls, drag his bridle on the floor, try kicking me. Everyone was scared of him, even me. After a couple of weeks I threw in the towel and felt like giving up. After hours and hours of crying I thought about what everyone said about him ‘he was dangerous’ ‘why don’t you buy something better’ ‘he’s seriously got issues give him up’ ‘he’s NEVER going to make the jumper you wanted you haven’t even managed to get him over a pole’ ‘he’s either going to kill himself or even worse he’s going to kill you’ ‘just give up he’s never going to change.’

Everyone wanted me to fail, so I woke up in the morning in more of a positive mood. I went to the stables and tacked him up. After 45 minutes of trying to get his bridle on I finally did it and I rode him for the first time and it was amazing, he was very green but I rode him. After this everything went uphill I focused on his positive points and forgot about everything else. I then started jumping with him and he loved it, I loved it. We started focusing on walking around on his bridle and he was learning. I felt so proud of what I had changed him into.

After nearly two years he can walk on just a headcollar with a rope across his nose, I can get a few circles out of him on lunge, he doesn’t rear and only occasionally drags me, he is lovely to school and has jumped 1m30 at home, came no less then 3rd in his showjumping competition 50cm and 60cm, he has won pairs with his old best pal Caheview Admiral and he has came 4th and 6th when showing.

Dallas is my little showjumper and we have proved a lot of people wrong. This year I will have had Dallas two years and this year we are going out showjumping 70cm, 80cm and 90cm hopefully we are going to Arena UK, Port Royal as well as going to Local and unaffiliated show jumping competitions. My hopes and dreams with Dallas is to get to Pony Uk and compete there. This pony has really changed and I am now getting positive comments nearly everyday saying how well I am doing with him. I can’t thank the people who doubted me and this pony enough as without those people Dallas and I wouldn’t of got where we are now! 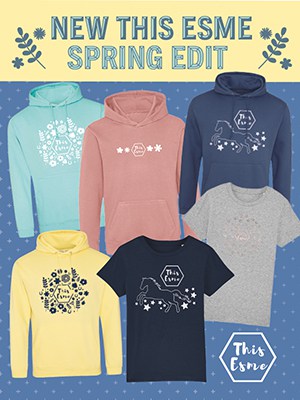 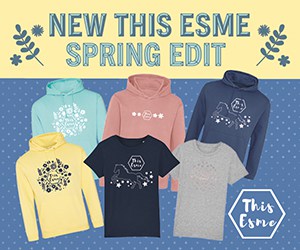