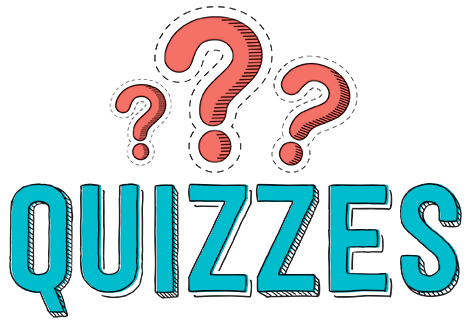 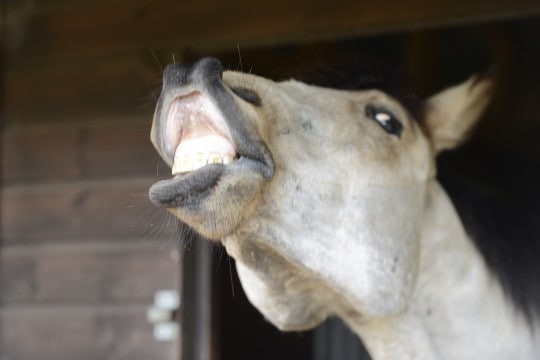 Think you're a pony whisperer? Take our quiz to find out!

1. You go to catch school pony Simon from the field. Simon takes one look at you and his headcollar, puts his ears back and trots off. What is he saying?
A: Simon says: Great! I’d love to come in!
B: Simon says: Get lost! I hate work!
C: Simon says: Let’s play – catch me if you can!

2. You’re riding Simon on the lesson! But when you go to tack him up, you’re greeted by the sight of Simon’s tail swishing, his ears flat across his neck. What’s the deal?
A: Simon says: There is no way you’re tacking me up, sunshine. Better give up the riding idea.
B: Simon says: I’d love to go riding!
C: Simon says: When I do this, the beginners get all scared and give up. They don’t know I’m bluffing.

1. B is the correct answer. Ponies rarely want to play tag, and Simon sure isn’t showing that he’s delighted to see you, is he? If your pony does what Simon does when you go to get him in, you’d better ask yourself how you can make the whole coming in experience a much more positive one.

2. C is the correct answer. If your instructor has said you can tack up Simon, then it must be safe to do so. But riding school ponies are not stupid, and they like to liven up their day like the next person. You need to call Simon’s bluff on this one. March right in like you’re in charge and guess what? You will be!

3. A is the correct answer. Only good equine mates do this – and they can actually get quite rough with each other. You can do it with your pony, too. Scratch his withers until he starts to reciprocate – but beware! Those teeth are sharp, so get padded up beforehand!

4. A is the correct answer. Ponies rarely refuse feed – unless they are ill or there is something wrong with the feed. If a pony doesn’t eat what you give him, report it to your instructor.

How did you do? Got them all right? Then you’re definitely fluent in pony speak! 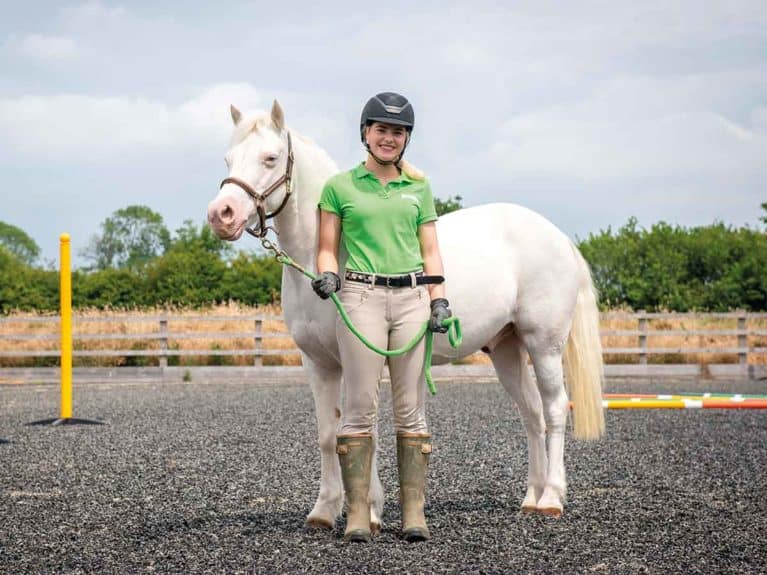 Test your skills and find all the hidden words in this equine-themed puzzle! 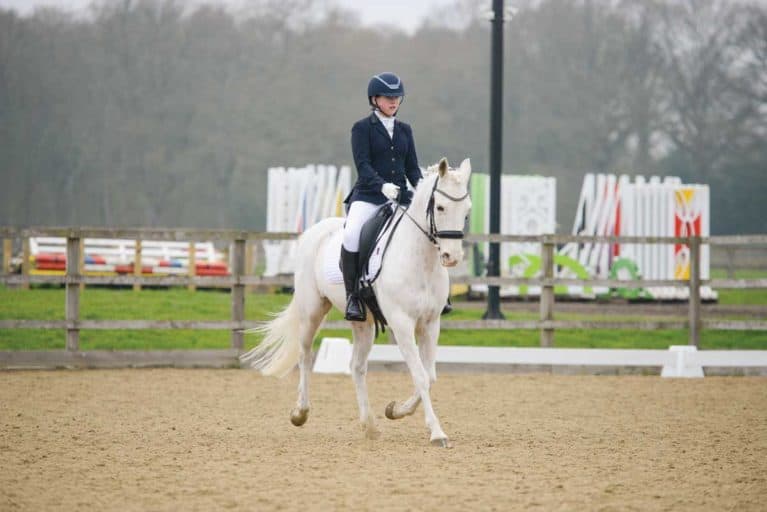 Georgie and Cracker have entered their first dressage comp. Can you help them impress the judge?