HomePony HangoutOther Stuff5 things your pony would say if he could talk! 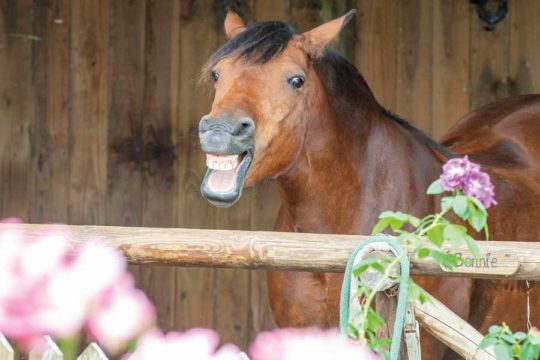 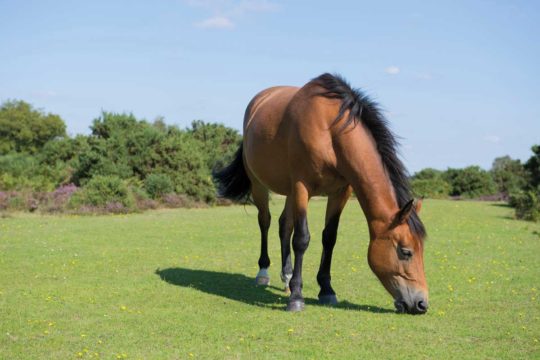 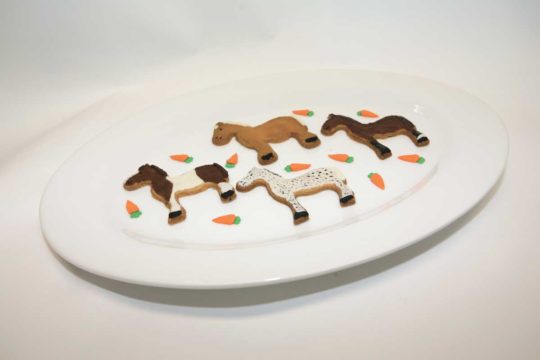 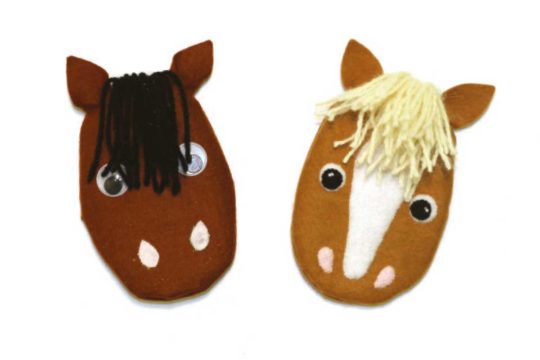 How to make a pony purse

5 things your pony would say if he could talk!

Ever wondered what your fave pony wishes he could say to you? Read on to find out! 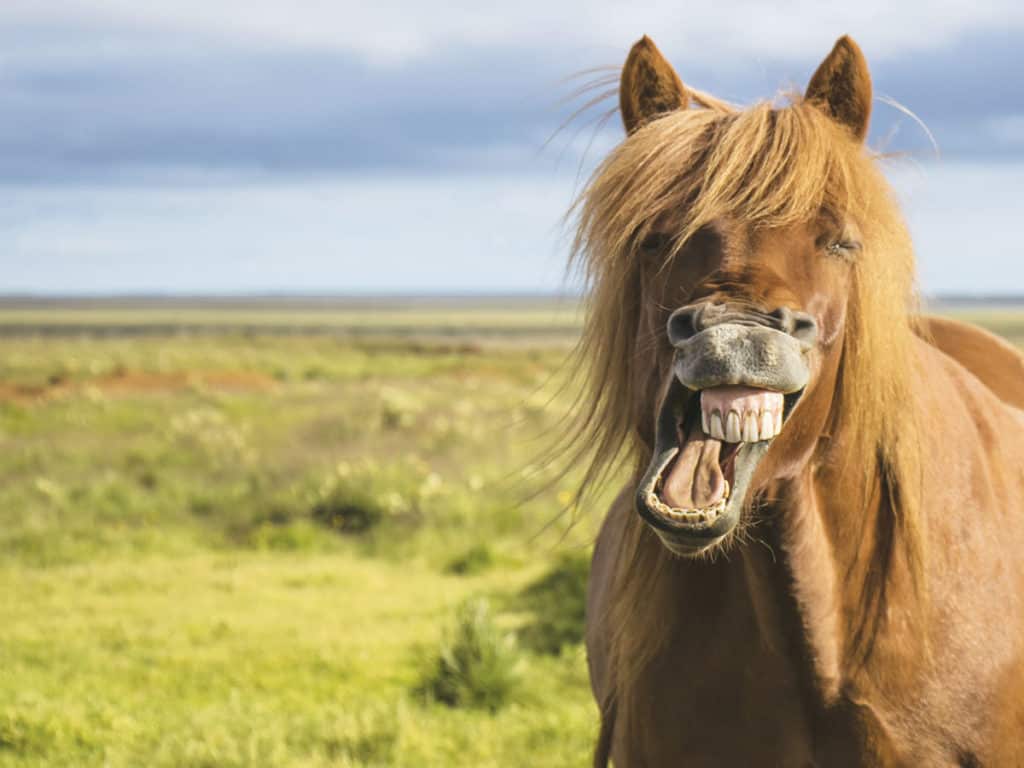 Ponies love routine – fact! And your pony will definitely notice if you’re just a few minutes late to feed him in the morning, especially if his friends have already been fed. He might try to tell you by looking grumpy or kicking his stable door – be there on time and he’s much more likely to greet you with a whinny!

There’s nothing more frustrating than trying to catch your pony in the field when he thinks it’s much more fun getting you to chase around after him! When you get him in from the field, make sure that it’s not always just to ride. If he’s difficult to catch, bring him for a cuddle and a pamper from time-to-time, then turn him back out again. He’s more likely to be easier to catch if he doesn’t think he’ll be ridden every time.

Ponies are super-sociable animals, and they’re at their happiest when they’re with their friends. If your pony gets anxious when he’s ridden on his own, try to build up the time spent without his friends gradually.

“Check out my best balloon impression!”

Typical – you’re about to do your pony’s girth up and he puffs out as much as he can, just like a balloon. Rather than trying to do your girth up as tightly as possible, take your time. Do it up loosely, then tighten it one hole at a time. It’ll be comfier for him and he’ll be less likely to balloon out next time!

Ponies are prey animals, so it’s natural for them to be suspicious of things around them, especially if something wasn’t there before or looks different – even if it’s something like a plastic bag. Don’t get cross with him – let him have a look, then ride past confidently.