Real Life Drama: Would I ever ride again?

Until Imogen’s rare muscle disorder was diagnosed, she thought she’d never be able to ride. But when someone suggested riding as a therapy, her life changed forever... 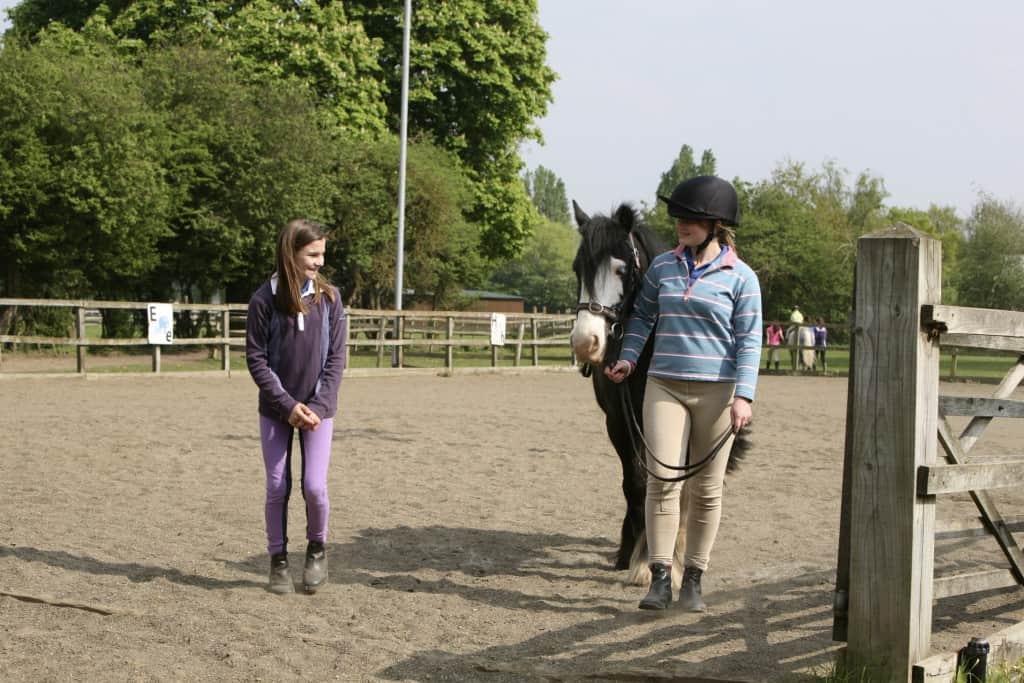 Two years ago, when I was eight, I started getting joint problems. All my joints really hurt, I had trouble walking and I couldn’t sleep because I ached so much. I had to be carried or pushed around in a wheelchair, and I couldn’t go to school for six whole months. Every time I tried to walk, my legs just gave way beneath me.

At first, no one knew what was wrong with me and my family were really worried. Eventually, a specialist at Great Ormond Street Hospital diagnosed me with having extreme Hypermobility Syndrome. When I was told that I’d need loads of physiotherapy, one of our neighbours suggested that horse riding might help. At the time, my two sisters each had a loan pony, but they are much older than me. Plus, I wasn’t strong enough to look after a pony without a lot of help, so I’d never dreamt that I would be able to have one of my own.

Out of the blue

A few days later, we got a call from the same neighbour saying she had a friend who knew someone who had a pony up for loan that might be suitable for me. Two days later, we went along to a gymkhana to see her and she was (and still is!) the most adorable pony in the world! Her name really suited her and was just as adorable… Popsical!

The owners said that if we wanted to, we could take Popsical home that very day and luckily, my friend Daisy was at the same gymkhana with her pony Rio. Daisy’s family said they were happy to give Popsical a lift home, so we loaded her into the trailer with Rio and off we went. I couldn’t believe we were going home with a pony for me!

One step at a time

Popsy helped me to build up my muscles and my strength bit-by-bit. At first we just hacked slowly up and down the bridle path. The saddle we had for her didn’t fit so I had to ride her with just a saddle pad! To keep her under control – which was hard at times! – I had to use all the strength in my arms and legs.

My sisters, Sophie and Jasmin, have been amazing! They helped me to stay on and taught me how to control Popsy. After a while, I started to ride her on my own without being led, and I managed to stay in control… most of the time! Now we ride out at every chance we get. Popsy helped me so much and has been a total star!

Just as everything was going really well and I was starting to get better, Popsy went lame. The vet came and took X-rays of her legs and feet and it turned out that she has a problem very similar to mine! Thankfully, her prognosis was good and after almost as much box rest as the time that I’d been ill, she was better and able to be ridden again! Popsy was back to her usual self. In fact, if anything she was even cheekier!

Now we are both better and riding out again. Popsy really is a complete and utter star and without her I would still be ill, sore and really sad. Thank you, Popsy, for making my life so much better.