It took courage for Gemma to decide she and her pony were incompatible. But had her confidence around ponies gone for ever? 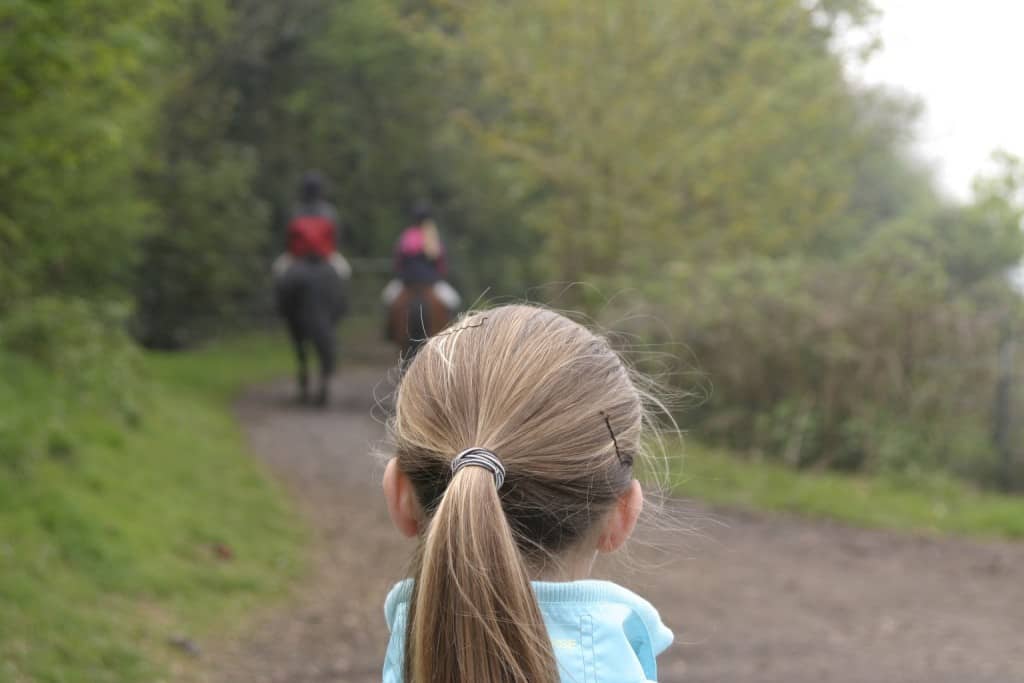 After a few years riding at a riding school, my parents said I could have a pony. I was so excited, I mean who wouldn’t be? Rocky was bright chestnut and only five, but the advert said that he had done a lot. When we arrived to view him he was small and skinny and very shy. We tacked him up and the owner rode him first – he worked well but he had obviously been backed very slowly as he didn’t look as if he had done much. When it was my turn to ride him I got on and immediately fell in love with him – he had such nice paces that I forgot about his inexperience. As soon as I got off I persuaded my mum that Rocky was the pony for me.

Not quite as I imagined!

On the day he arrived I was dead excited! But as soon as Rocky got in the stable he immediately began hurtling around and neighing, rearing up and kicking the door. I had never seen anything like it before and I felt like crying. My parents and the stable manager said that we should leave him alone to settle down. When we came back the next day it didn’t take me long to realise what I had got myself into. When I tied my new pony up outside and tried to groom him he ran about, refusing to stand still, and when I tacked up, I felt like I was putting my life at risk!

But the worst part of it all was riding Rocky. I didn’t feel safe. At all. He would race around, jump up and down on his hindlegs and spin and buck and bolt and rear. Every time I got on I braced myself for whatever he had in store for me, ready to fall off.

Everytime I tacked up, I panicked. What would Rocky do today? I was reduced to tears. I could never have any fun on him, I was always worrying about what he would do next. It really hurt me to see other riders riding off having a great time on their horses when I was so miserable on mine. Finally, my instructor suggested that it was time to let my new pony go.

We sold Rocky to a great new home, while I had some riding lessons on a normal horse. I felt free – I didn’t have to worry any more! I was having so much fun as I cantered around the arena! I didn’t tense my legs and prepare for the bolt that I knew was coming, I didn’t have a death grip on the reins or lean forward, waiting for the rear that I knew would happen. It felt amazing. I had obviously lost some confidence and some skill, but I soon regained it.

One day, my instructor told me that I was ready to start looking for a new pony. I knew exactly what I wanted –    a calm, sensible pony that was good at everything and would help me regain my confidence.

Gem was a great jumper, had done Pony Club and was advertised as a great confidence giver – she sounded perfect. We went to try her out. When I went to catch Gem in the field I knew that she was the one. When I rode her, it felt like magic – she was a dream. She was a bit of a kick-on ride, but that was what I needed! I knew that this time, I was making the right choice. My instructor agreed. The vet pronounced Gem as fit as a fiddle and ready to go.

Gem and I are having a fantastic time together – she has taught me new things and I have regained my confidence. Gem is so totally different to Rocky – even my mum is learning to ride on her! Gem is such a star and I couldn’t have found a better pony. She is truly the right pony for me.

When I first got Gem, some of the other people at the yard treated me like a beginner. They seemed to think I’d just given up with my first pony, and they started to act as though I’d never been around or ridden a horse – that it was all my fault. But Rocky and I were just not ready for each other. With Gem, I’m confident and fully capable of riding and looking after her. Finding a more suitable home for Rocky was the best thing for both of us.

Now the other owners understand that I’m no longer the nervous rider I was when I had Rocky. Everyone has forgotten about my difficulties with my first pony, and are only focusing on what is happening with Gem. Their opinion of me has changed and I’m so glad they understand what I experienced. Today, we are all having a great time with our ponies!

I was right to let Rocky go. We both suffered due to our incompatibility, and neither of us deserved it. Gem is the right pony for me!