Rebecca felt so alone, so helpless, so threatened when she was being bullied at school. However, there was one special person who she could rely on to help her through those bad times... her beloved horse Madison 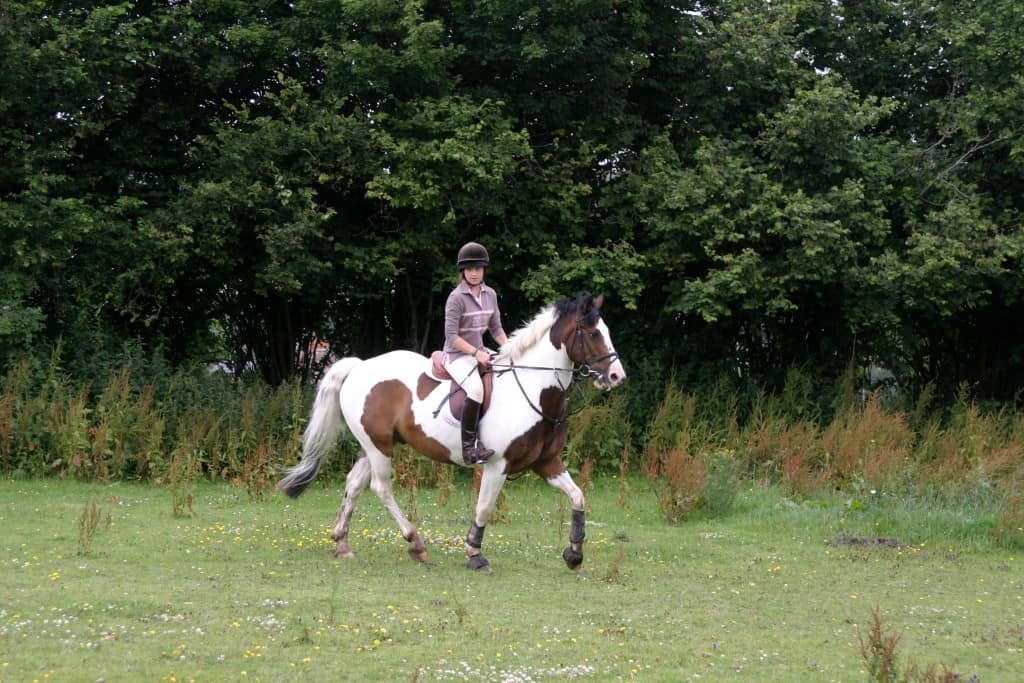 One word describes my lovely horse, a 15.2hh cob mare – and that’s ‘miracle’. Why? Because not only has she had to endure some pretty unhappy times in her life, but I have too.

Little did we know, however, that our unhappy experiences were going to have a life-changing effect on our partnership…

It’s been about four-and-a-half years since we bought the little cob. She was just hair and ribs when we first got her, which is quite unusual for a cob, as they’re normally quite well-covered – and that’s putting it politely!

Her name now is Madison – I say ‘now’, because she never used to have a name – and she is 12 years old. When we first got her, she’d obviously not been used to having her feet picked out, because try as we might, she just wouldn’t lift them for us.

We tried everything, but nothing would persuade her to co-operate. As for riding, she couldn’t even walk in a straight line, let alone trot or canter properly. And when it came to jumping, it was as if the poor thing had never seen a jump in her life, because she couldn’t even pop a tiny cross-pole.

Anyone would think that she was an unhappy mare, because she swished her tail all the time, even in winter. However, in spite of everything she’d been through, Madison was a happy, contented horse. And that, to me, showed just what a genuine character she really was…

Like I said, when we bought her, she was in a bit of a state and obviously hadn’t been handled properly, cared for or loved. But the impression I got of Madison (or Maddy for short) was that she just wanted to please everyone – she seemed to want someone to take care of her and she wanted someone to love back.

And even though she looked a bit bedraggled when we got her – with a barbed wire cut on her nose, which looks like an extra nostril, scars everywhere and sweet itch – she was obviously very forgiving towards humans and didn’t bear any grudges.

That’s probably because her fantastic, resilient temperament helped her to shine through all the bad times – and that’s when her amazing personality really helped me…

I was in my first year at secondary school and was being bullied. Some of my other classmates would taunt me with unkind words and they’d sometimes throw things at me.

They’d laugh and jeer at me, then treat me like I didn’t exist, as if I wasn’t there. It was a terrible time for me and I hated it – but more than anything, it made me feel so alone, so helpless.

However, whenever I went down to the yard, Maddy was there to soothe and comfort me – she was always pleased to see me, even if no one else was. She had time for me and wanted to know me, and made me feel special – not like my so-called school friends.

So I started to put all my effort into the one thing that meant more to me than anything in the whole world – and that was Maddy. And gradually, she helped me get back the confidence the bullies had taken away. She gave me back my self-respect and made me realise that I did matter.

Maddy helped save me in a way that no one else could have done – she was the one thing I had to look forward to and she made me see that no matter what or who you are, you can find a way to shine through the tough times in life. And soon I started standing up for myself and I began to trust people a bit more.

Maddy obviously noticed that I had become more self-confident and sure of myself, because she turned a big corner as well – it was as if all my confidence was rubbing off on her, and after all, they do say that horses and ponies pick up on human emotions.

And in the time that we’ve now owned her, me and Maddy have won loads of rosettes in all disciplines. I’ll never forget the first show I took her to – she got a second and when I put the rosette on her browband, her eyes shone.

And now the mare who couldn’t jump a tiny cross-pole, loves showjumping and cross country (even dressage!), and happily jumps one metre with ease. In fact, she’s doing so well that I’m hoping to affiliate her. She has been my miracle.

Okay, my horse may not be a Grade A showjumper, a Prix St Georges dressage horse or a top British eventer, but that’s not important to me. The one thing she is, though, is a one-in-a-million superstar. She has taught me that you don’t have to be the best at everything to succeed in life – it’s what’s in your heart that counts, and she has plenty of goodness there, I can tell you. In fact, she’s all heart and doesn’t have a bad bone in her body!

Maddy has turned out to be the perfect companion for me and she has helped me through some tough times in my life. But then it has worked both ways, because I think I probably helped her, too. If my little cob hadn’t been there for me when I was feeling low and threatened, I don’t know what I would have done.

She’s the best thing that’s ever happened to me and our partnership has gone from strength to strength – she’s been my lifeline and my friend, my miracle. Together, we’re unbeatable! 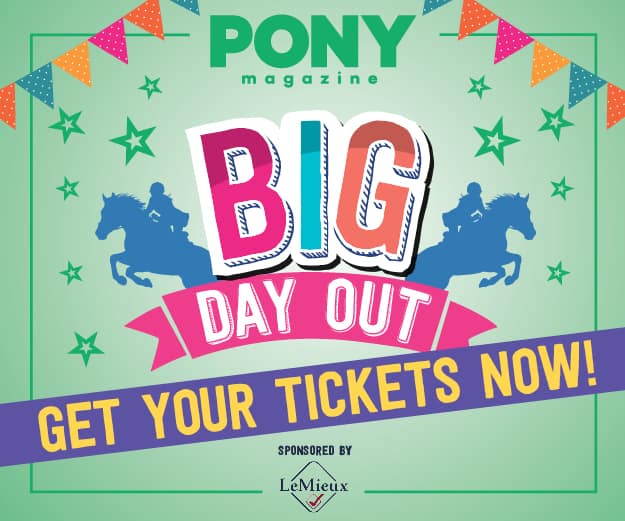