Real-Life Drama: The pony that changed my life!

Amanda wanted to ride – but would her unusual condition prevent her from achieving her dreams? 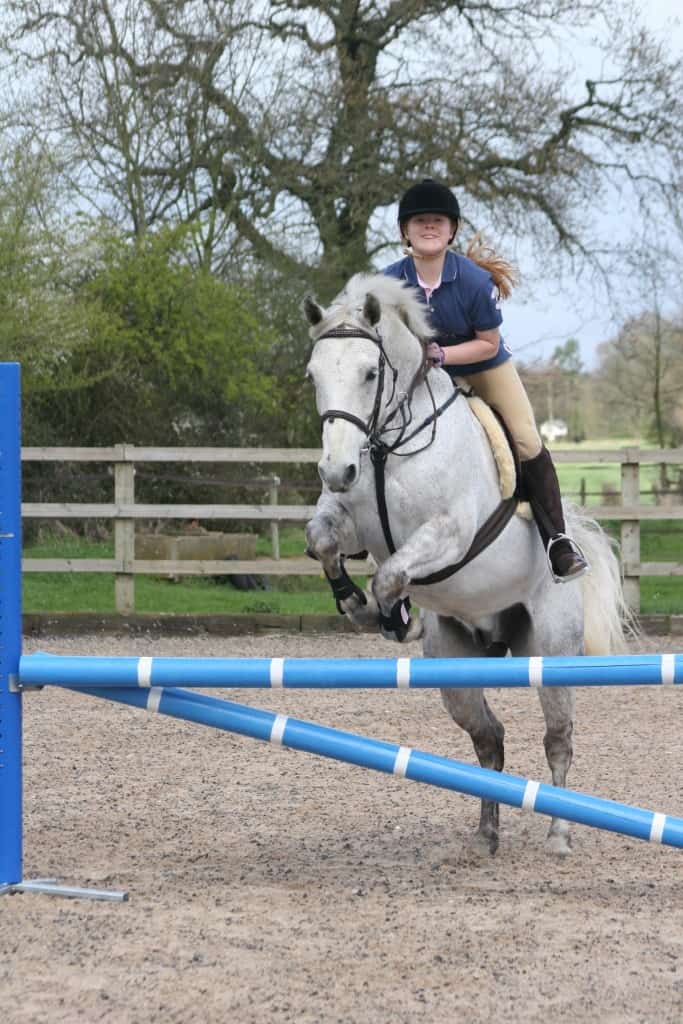 It all started when I was 10 – three years ago. One of my best friends went riding, and we’d talk endlessly about ponies and I suddenly decided I wanted to get to know and ride these beautiful animals. There was one real stumbling block though…

I suffer from a condition called Dyspraxia, which makes me clumsy and means I have very bad balance. Right from the first lesson, when I heard that riding was all about balance, my mood plummeted. I thought I wouldn’t be any good at it. I was determined to carry on, though, as I soon loved riding.I perseveared for about a year. I didn’t progress quite as fast as most people did and it frustrated me, but after a bad lesson I’d have a brilliant one or two, and be really inspired to carry on.

Soon, I was ready to begin jumping, something which absolutely terrified me. I kept falling off because my balance was so bad. I kept at it, but it all came to a head on one terrible day I can remember vividly. I was in the indoor school, and my instructor had set up a jump that looked so daunting I felt a bit sick. However, I gritted my teeth, and just before the jump I gave the pony I was riding, Dougal, a little tap with the stick to show him I meant business. He bucked me off and I hit the wall with a thump.

I wasn’t badly hurt, just suffered a badly grazed elbow, but I was crying and shaking so badly that I could only get back on to walk around at a snail’s pace. My new found confidence was gone. Over the course of a year I built my riding back up to the same place I’d been before that day of my fall, and even got a bit above, but I could hardly make myself go over a little jump, even at an Own A Pony Day.

Then I met Flyer.

Flyer to the rescue

Flyer was like no other pony I’d ridden before. He was sensitive and with lovely paces. Even then, I found it difficult to control him at first.
My instructor, Stella, is wonderful. She knows just how hard to push me, and when it’s time to let me back down. With her help, I was soon riding Flyer confidently. One day, on my lesson, I was happy just cantering around the arena when Stella said, casually, “Amanda, can you just pop over that jump now?”
And guess what? I did it completely fearlessly! Because Stella had said it so casually, I had been relaxed and had no time to work up my fears. Over the next few lessons I jumped again, going just a little bit higher, and adding a few jumps, one after the other. My balance and co-ordination was so much better, I felt like a new person. Horse riding had changed my life. But my story doesn’t end there…

We make a deal

My friend Abi had been trying to persuade me to try a clear-round jumping competition ever since I met her, but had never dreamed she’d actually get me there! One day, she messaged me, saying, “There’s a clear round jumping tomorrow. Wanna come?”

I made Abi, and myself, a deal. If I jumped well in my next lesson, I would go. My next lesson went incredibly well, and I knew it was time to prove myself.

I almost back out

Feeling sick with nerves, I poured over my PONY Magazines for jumping tips. My nerves grew, and I was shaking on the day of the competition. When I heard I was entered for one of the two rounds on a pony I’d hardly ridden before, I almost backed out.
My round on Flyer was eventful, to say the least. He got really excited and ran off with me a bit, overjumping several jumps! It wasn’t quite a clear round but I was still pleased with myself and was pretty exhilarated.

My second round was on Chesney, a much steadier pony, who I was unused to. What happened next surprised everyone. I not only got a clear round, but I ended up doing a bit of impromptu jumping without stirrups when I lost them landing over one of the early jumps, and didn’t have a chance to get them back!
Flyer is the pony who has changed my life. He’s helped me learn to face my fears, and gain confidence that I never knew I had. 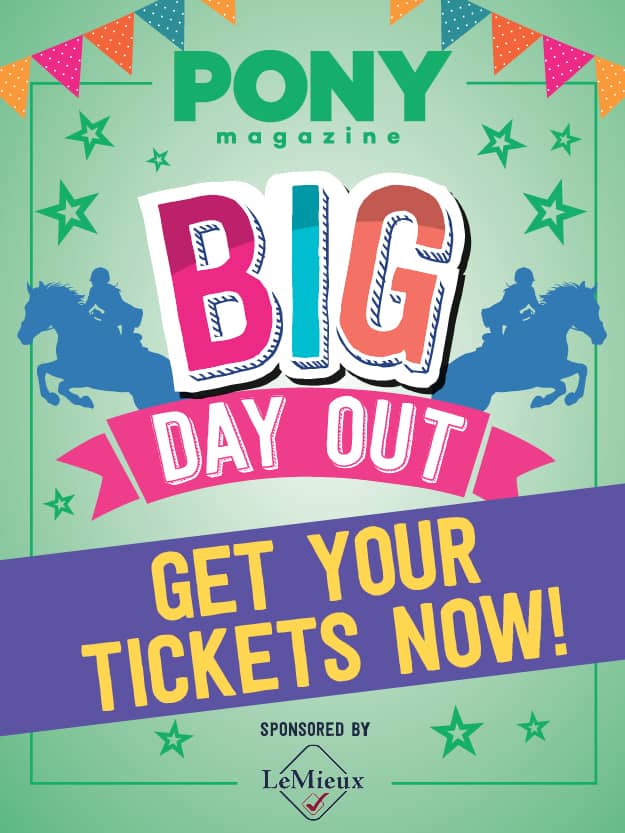