Real-life Drama: My pass to Tatts!

Emma’s success in a PONY Facebook competition meant mingling with the stars! 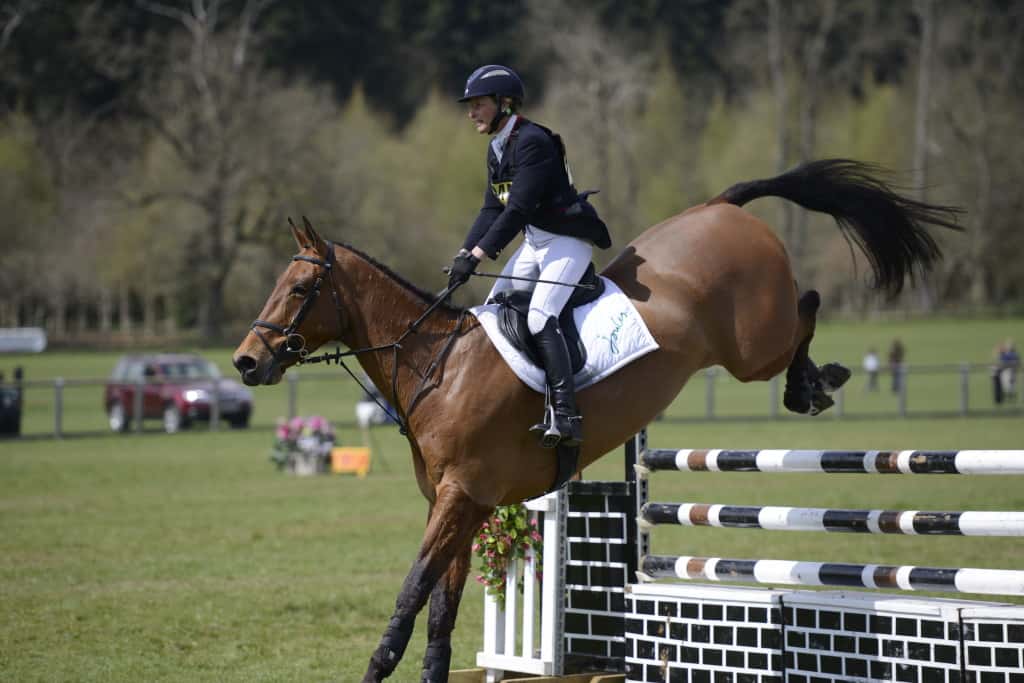 When I first saw on PONY Magazine’s Facebook page that I had won a family pass to Tattersalls International Horse Trials in Ireland, I was totally speechless! It was the first time I had won anything in PONY and I couldn’t wait to go as Oliver Townend, Mary King and many more famous event riders were going to be there!

When I told my riding instructor about my win, she told me Tatts was Ireland’s biggest three-day-event! My family decided to go on Sunday when show jumping, cross country and the prize giving were all taking place. When we arrived we were so excited, we didn’t know where to go first! Inside my black-and-white PONY messenger bag I had my umbrella, pen and tickets, and my PONY VIP drawstring bag was filled with drinks and my lunch! Riders and horses were warming up before their turn in the show jumping ring, and some riders had already jumped. Most of the horses were massive – but also so beautiful and magnifi cent. The jumps were very big, too, and each one had a colourful design.

I then noticed Oliver Townend! I was really excited to see him, and when his name was called it was his turn to shine! Mum took some amazing pictures of him jumping his dun horse, Sandiman II. Afterwards, Oliver stood chatting to some people close to the arena and it was my turn to fulfi l a dream – I asked him for his autograph. Oliver was really nice and friendly, and he loved my Oliver Townend polo shirt I was wearing, which I got as a gift when I subscribed to PONY last year.

Back at the warm-up arena I looked around for more top riders and noticed Mary King. She had a beautiful big horse, and fans were queuing up for her autograph. When it was my turn, Mum took a photo and Mary signed her name. She was very kind and friendly, too, and asked me lots of questions. I also got William Fox-Pitt’s and Pippa Funnell’s autograph.

After lunch it was the prize-giving for the morning classes. Every rider and horse stood in a neat, straight line, waiting for the winners to be announced. The first three riders then stood proudly on the podium, holding their prizes. Then they mounted again and galloped an exciting lap on honour.

We made our way to the huge cross country course, watching the competitors as we walked around the course from jump to jump. There was a huge variety of fences – logs, hills, water jumps, and many more. I think the water jump was everyone’s favourite (and mine) because it was the most exciting to watch, and the atmosphere there was electric. The speed of the horses was unbelievable. You could hear the thundering of their hooves across the course. It was amazing.

It was time for the prize giving for the overall results. The riders sat nervously on their horses and then, finally, the speaker announced that Pippa Funnell and her horse, Billy Beware, had won Tattersalls International Horse Trials 2013! Australia’s Bill Levett came second, with Pippa in third place riding Billy Landretti. I was so pleased!

I will never forget the day I went to Tattersalls. It was amazing! I never knew that I would ever get the chance to get a famous rider’s autograph, or be photographed with one rider – never mind four! Thanks PONY so much for the family pass. It was a brilliant, unforgettable experience. 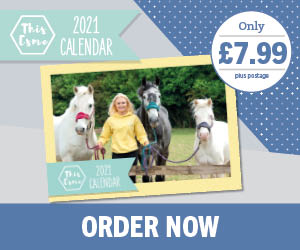