Real-life Drama: My love of horses could have killed me!

Rachel was delighted when she was allowed to start riding, but then things started to go wrong... 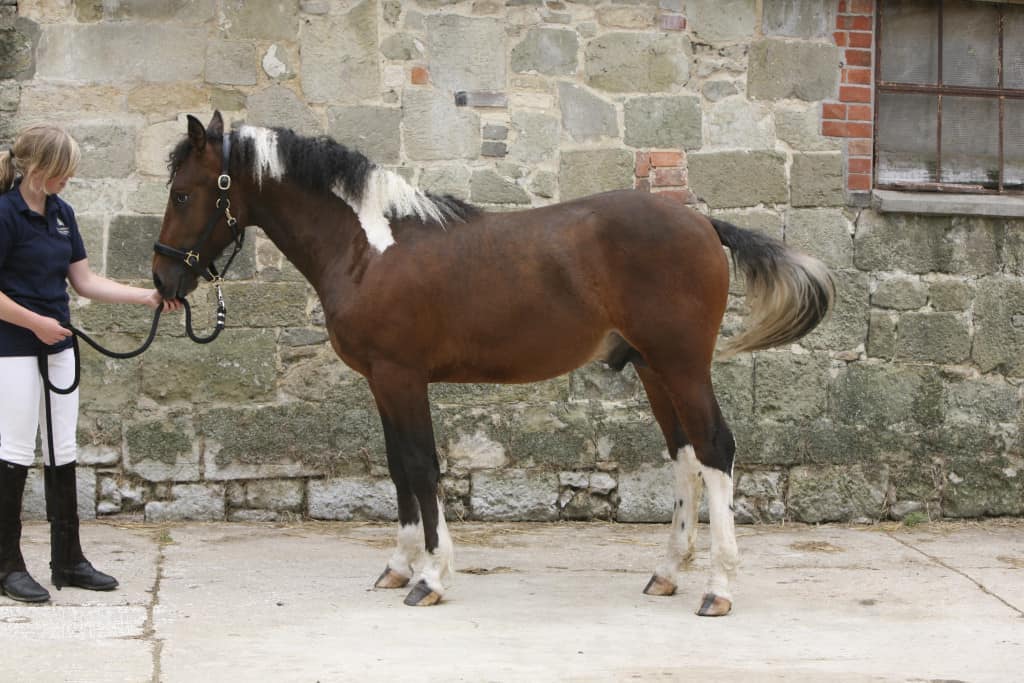 I’ve loved horses since I was very small. My mum had ridden when she was younger and had a book about all the different breeds. I would sit and flick though the pages looking at the beautiful pictures. Soon I’d built up a huge collection of models and cuddly toys, and the walls of my bedroom were covered in posters. But it wasn’t enough; I needed the real thing.

Until I was 11, we lived in the city centre. There were no riding schools nearby and nobody I knew owned a horse, so I had to make do with my model ponies and my imagination. Then, my mum got a new job and suddenly we had to move to Wales. I was really sad to leave my friends and my school, but I was excited at the same time. We’d be living in the countryside, which meant only one thing: horses!

A couple of weeks after we’d moved into the new house, I saw an advert for a riding stables in the local paper and my parents agreed I could have lessons. We rang up and booked one for the following weekend. For the next week I could barely concentrate. I read and re-read all my old issues of PONY Magazine to get as many riding tips as I could, and Mum took me to the local tack shop to buy jodhpurs.

And then the magical day finally came. I woke up at the crack of dawn and put on my jodhpurs. It felt like my birthday and Christmas rolled into one. As we drove down the lane to the stables I had my nose pressed against the window, amazed by the beautiful animals grazing in the fields.

When we walked onto the yard, I started sneezing but I was too excited to care. We introduced ourselves to the instructor and she took us outside to introduce us to Patrick, the pony I’d be riding. As we neared his stable, the sneezing got worse. My skin felt itchy and my nose started to run. But the worst was yet to come. As I reached out and touched Patrick’s nose, it suddenly felt as though my lungs had stopped working. My throat was tight and I couldn’t breathe. My hand where I’d touched Patrick was red and covered in an ugly rash.

The instructor called an ambulance which rushed me straight to hospital. The doctor examined me and I’ll never forget his next words, “I’m afraid you’re severely allergic to horses.” They gave me some medicine and the rash cleared up and my breathing returned to normal. But my heart was broken.

When we got home I pulled off the jodhpurs and broke down in tears. I pulled the pony posters off my walls and shoved all my model ponies into a box under my bed. It hurt to look at them, to be reminded of what I could never have.

Time passed and I moved on, but I never truly stopped missing horses. It just felt like something was missing from my life. Then, on my twelfth birthday, Mum announced that we were going on a surprise trip. We got into the car and drove out of the village. We went onto the motorway and still Mum wouldn’t tell me where we were going. She said I’d have to wait and see.

About an hour later, Mum told me to shut my eyes. I did, and she drove a bit further before putting the car into park. Still keeping my eyes shut, she lead me by the hand and suddenly, beneath my fingers I felt a curly coat.

“Open your eyes,” Mum said. I opened by eyes and found myself looking into the most beautiful pair of brown eyes – and they belonged to a horse! I looked at my fingers, but there was no rash. My throat felt fine and I wasn’t sneezing. Mum carried on speaking. “This is Topaz, she’s your birthday present.” I threw my arms around the miracle horse and cried with happiness.

Topaz is a very special kind of horse. She is a Baskir Curly horse and she is hypoallergenic, which means that I don’t have an allergic reaction when I’m around her. Her coat and her mane and tail are curly, like a big poodle. It turned out that Mum had been doing a lot of internet research and had found out about the breed. Then she’d found Topaz for sale.

I’ve had Topaz for three years now and she is the most kind and gentle pony I’ve ever met. She’s my best friend and I love her so much. We keep her in a field across the road from my house and not long after we got her, my Mum got herself a Baskir Curly too, called Frankie. Next year we’re going to try and take the two of them on holiday with us. Topaz has changed my life for the better.

My allergies could have killed me, but they led me to Topaz and that’s something I can never regret.