Real-life Drama: I owe all my confidence to Cindy!

When Emily lost her confidence on Cobweb, it was a World Horse Welfare charity pony that would be her saviour! 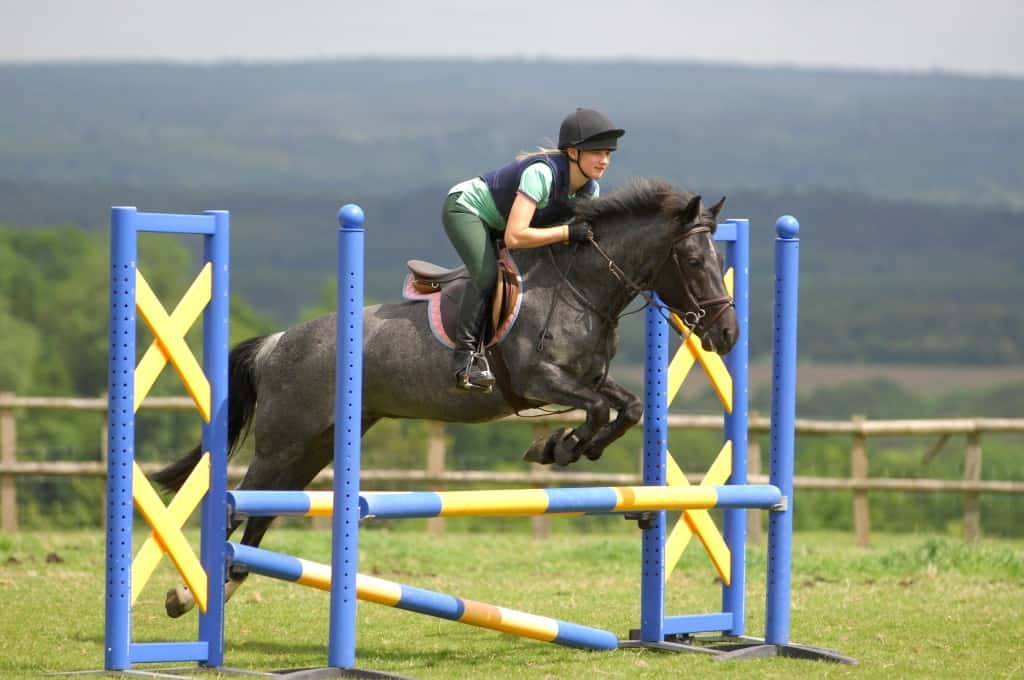 When I got Cobweb on loan, a 14hh bay New Forest pony, we knew it was a bit of a gamble. I went to see her and she was an angel – very gentle, perfectly schooled and incredibly obedient to ride. However, I was a bit small for her, and the owner warned us she could be strong out on hacks. But I immediately fell in love with her, so we decided to take her home.

One day, I was going out on a hack with my friend Imogen and her pony, Hoots. When we got to the place where we usually canter, we did exactly that. This time, though, Cobweb got faster and faster until I couldn’t stop! Eventually she did stop, but I was very shaky and nervous for several weeks afterwards.

I was having a bit of a confidence crisis. I wouldn’t want to do the easiest things like riding over trotting poles, trotting in a field on a hack, and eventually I was at the stage where every time Cobweb spooked I would burst into tears! My mum and I sat down to talk about it, and decided to look for a smaller pony for me to regain my confidence on. But, as Cobweb was such a lovely pony, we kept her on loan for my mum to ride.

Searching around, we couldn’t find anything really suitable. We looked on several websites, but found nothing! One day, we looked on the World Horse Welfare website, to see if there were any ponies available to re-home. After a few days of searching, we found Cindy – a bay, 13hh New Forest x Exmoor pony. We arranged to go and visit Cindy at Hall Farm. I was really nervous at first, but soon found I had nothing to worry about – everyone was really friendly, and so were the ponies!

First I had a riding assessment on a pony called Bracken who was very quiet. I walked and trotted on her and then trotted over some poles. I wasn’t forced into doing anything I didn’t want to do, so I felt really comfortable. Then we met Cindy. She was really sweet and lovely to ride, so I decided to go back another day and take her on a hack, to make sure I was confident on her. After my hack, I returned one last time to make sure Cindy was really the right pony for me. She was so good, and after filling in all the forms, a few days later we went to collect Cindy and take her home!

At first, I just hacked her out quietly and did some schooling, but slowly my confidence was being restored. Soon enough I was cantering on hacks, and even doing a little bit of jumping! Cindy has such a sweet temperament, and though she is an absolute angel, she can be very cheeky! I am so grateful to Cindy and everyone at World Horse Welfare. They do a fantastic job rehoming horses and ponies, even though most of them have had a bad start in life.