Real-life Drama: A day I will never forget!

Georgia had the most amazing experience when she stayed on a Welsh farm! 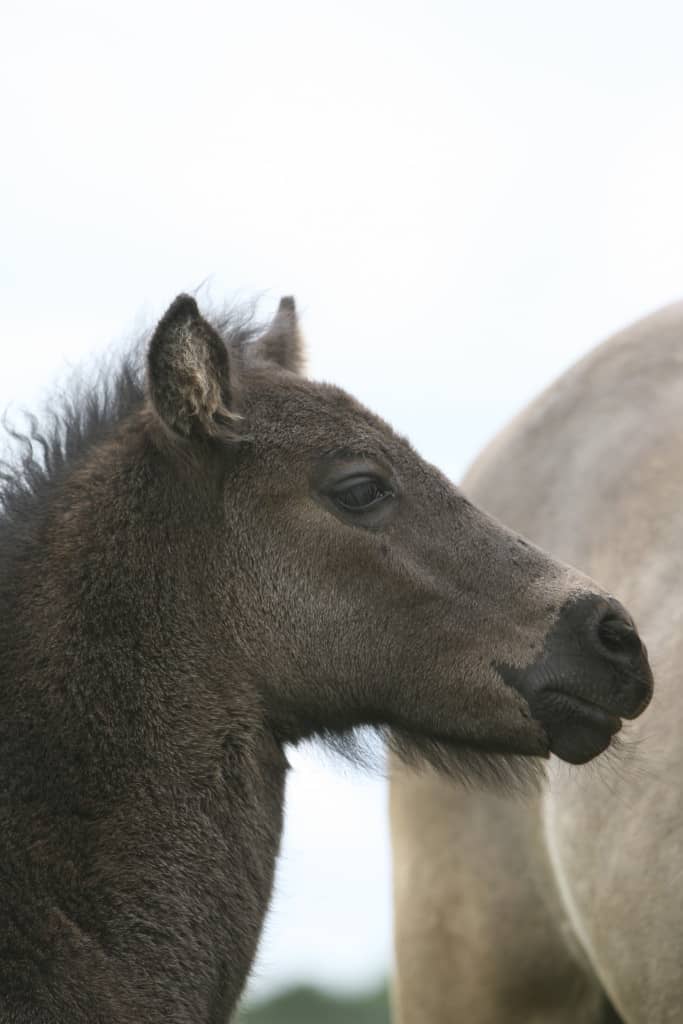 We had only been on our farm in Wales for 10 days on our year long holiday from Australia when the best thing happened. Mum, Dad and I had been to Florence, London, Paris and all through Ireland, but this was better than all of that! The owners of the small horse stud were waiting patiently for JR, one of their Welsh Cobs, to give birth to her fourth foal. They had moved JR to the middle field, the delivery ward of the farm, to keep a close eye on her. JR was already four days overdue and owners Rebecca and Owen had to go off to their jobs as school teachers.

I was given the job of checking all the horses, especially looking in on JR. It was about 10.30 in the morning and I had just left my pony, Sam, in the field next to JR when I noticed the pregnant mare high on the hill. She was lying down and the white birth sac could easily be seen, even though I was quite a distance away. I froze for a second… then bolted inside to tell Mum and Dad. The three of us were excited and nervous, because we had never seen anything like this before! Fumbling the phone, we rang Rebecca, but could only leave a message. We went back outside to see what would happen next. It didn’t take long before we could see JR turning around to lick her new foal. She soon got to her feet, with the empty sac still attached. Even though we didn’t know what was going on, JR seemed to have it all under control.

Trying to stand up

The foal instinctively tried to stand up, but kept rolling down the field as she easily lost her balance on the slope. After she tried a few more times, JR started nudging her so she could get her balance. After 45 minutes the foal fi nally stood up on her very wobbly legs and started to take milk from her mother. She looked so adorable, as if she were walking on stilts! Meanwhile, Rebecca returned our call and went through a checklist of things to look for in both JR and her foal. We were relieved that everything was going to plan. Rebecca asked us to describe the foal and we were happy to tell her that she looked like a mini JR – black with four white socks, and the smallest diagonal stripe on her forehead.

After hours of watching the foal we heard a car pull up and Rebecca fl ew up the middle fi eld and hurdled the fence, still wearing her good work clothes! Then it was time to do the daily chores, but we were all still talking about the newborn. I was over the moon when Rebecca and Owen announced that the filly would be named Georgia, after me! I had to leave Wales at the end of the summer, but I will never forget the day Georgia was born!