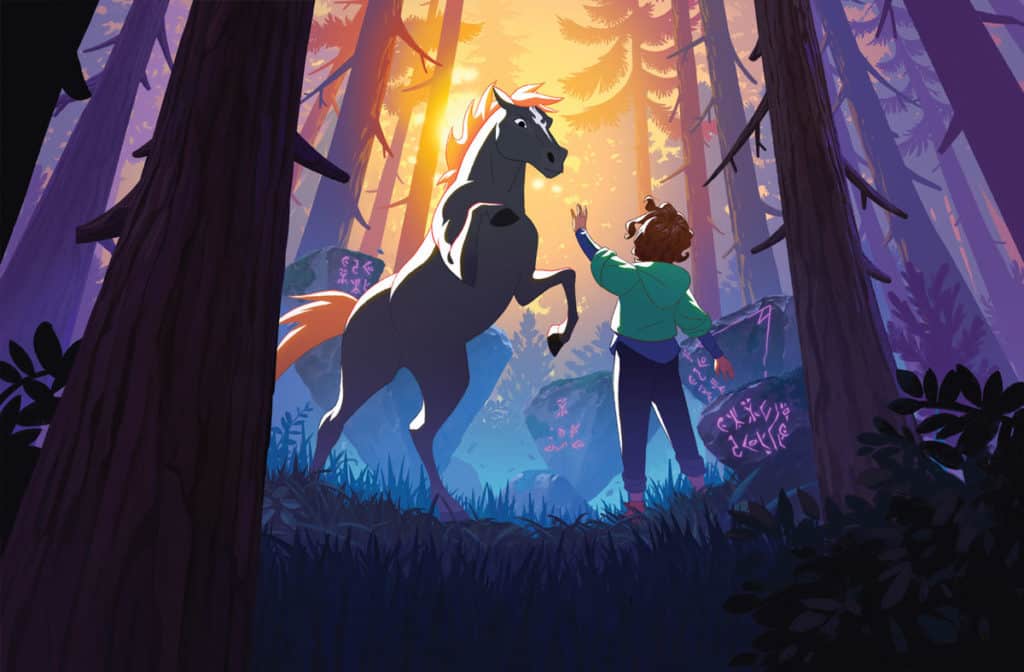 Check out this awesome new animated series coming to a screen near you!

Fans of Star Stable Online are in for a real treat, with the launch of a brilliant animated series that’s based on the epic game! Available to watch right now, Star Stable: Mistfall is the exciting story of a tragic accident, a mysterious island and a magical horse. Mistfall features some amazing characters who’ll take you on an incredible, must-watch adventure.

There are 10, five minute long episodes of Mistfall to enjoy.

A journey of discovery

The story begins when Skye’s sent to spend the summer on the remote island of Jorvik. She’s upset because she’s been blamed for something she didn’t do, and now it feels like she’s landed in the middle of nowhere.

What Skye doesn’t know yet is that magic exists on Jorvik – there’s an energy that has the power to make it an extraordinary, but dangerous place. You’ll be glued to your screen as you follow Skye’s epic adventure, where she begins to find her true self and fulfils a destiny that’s been centuries in the making!

Mistfall’s aimed at viewers aged 10 and over, but always check with a parent before watching.

Meet some of the awesome characters you’ll see in Mistfall…

Skye: Born on Jorvik but raised in New York, Skye’s like a fish out of water when she arrives in Mistfall. She’s feeling misunderstood and a little unsure of herself.

Blaze: A Jorvik Wild horse from the wilderness of Northern Mistfall. As the series begins, Blaze escapes from a mysterious ritual and some dark hooded figures.

Rania: A Mistfall native and Skye’s childhood best friend, Rania’s brave, kind and optimistic. Having lost her sight as a young child, Rania relies on her horse, Dellingr, to guide her. 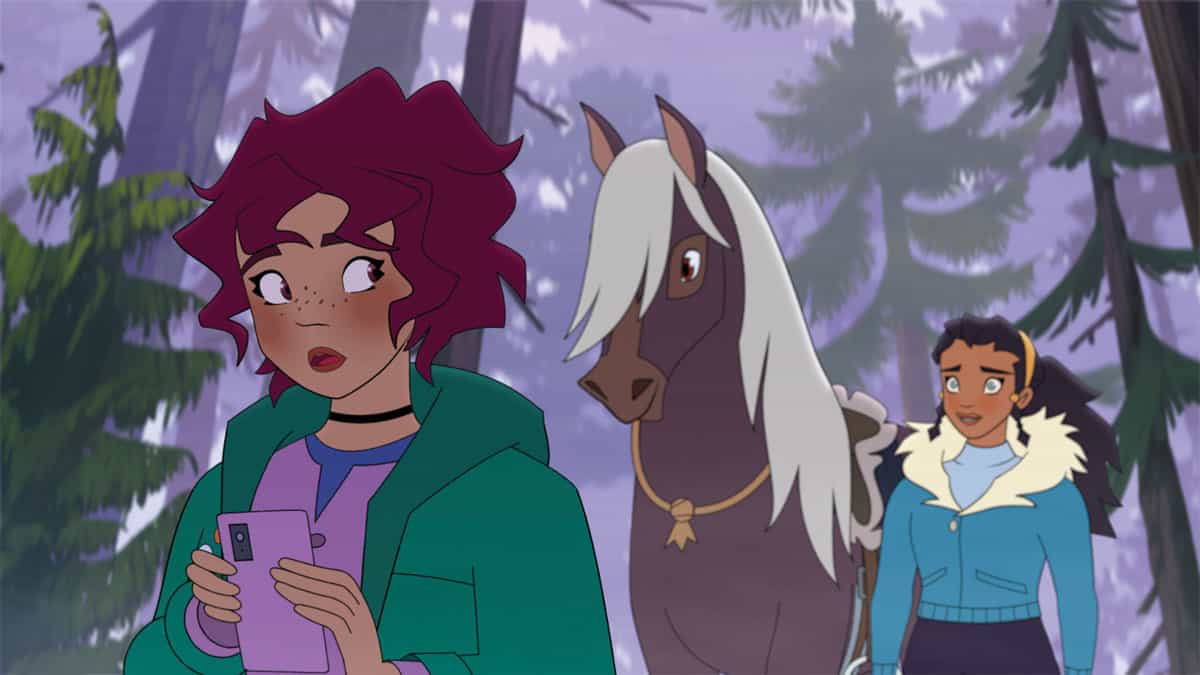 Sam: The Chief Ranger of Mistfall National Park, he knows more about the mystic secrets of Jorvik than he lets on. He seems a little wary of Skye, though.

Nova: Sam’s daughter and a Junior Ranger. She’s suspicious of Skye, too, but is always charming when her dad’s around.

You can follow the journey at starstableentertainment.com and on Insta at #starstablemistfall

One response to “Star Stable: Mistfall”