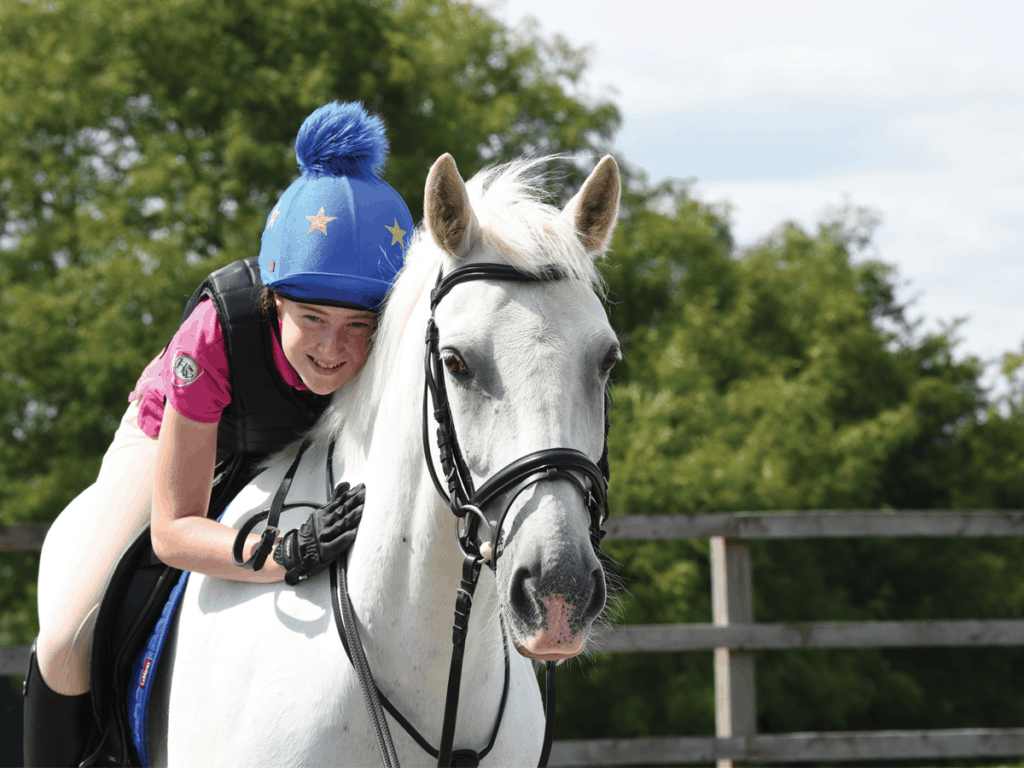 Uncover whether your fave pony’s a unicorn in disguise…

Do you ever look at your fave pony and feel like there’s something almost… magical… about him? Well, there’s every chance he could be a unicorn in disguise – you just need to pick up on the signs! If you can recognise any of these in your fave pony, he may well be keeping a magical secret from you…

Legend has it that unicorns in training are sent down to Earth, disguised as normal ponies, to learn all the lessons they need to become a fully-fledged one later on. These hidden unicorns can embody a pony of any breed or colour but, if your pony’s grey, it means he’s in the last stage of his unicorn training. Notice how his glossy coat sparkles in the sun. That’s a tell-tale sign that his fur’s entwined with strands of unicorn magic.

Do you feel like you’re flying when you canter on your fave pony’s back? You never know, he might just take flight one day! If your pony’s a secret unicorn, his canter will be so smooth to sit to that it feels like you’re floating. If you canter him down a forest trail or along the sand on a beach, time stands still, and you get a glow inside that makes you feel truly alive.

Unicorns are super-sensitive, even more so than normal ponies. They can pick up on the smallest things and, if your pony’s extra-magical, sometimes it might feel like he can read your thoughts and even tell what’s going to happen in the future. Maybe he can sense there’s danger ahead before it happens, or knows when you’ve arrived at the yard before you even set foot in the barn? A unicorn’s sensitive and intuitive nature means they’re super-delicate creatures and you need to make sure you look after them with extra care.

If you’re out on a hack, your unicorn in disguise is likely to light up when you take him to a woodland track or forest trail. This is because enchanted forests are a unicorn’s natural habitat, as they’re surrounded by nature and can easily hide by slipping in between the trees. Your pony may feel like he knows exactly where he’s taking you when you enter the woods and you’re sure to sense the intense amount of magic that surrounds you when you’re there. If you look closely enough, the sunbeams between the leaves might just show up a silhouette of your pony’s secret horn.

Don’t forget your pony’s on Earth because he’s a unicorn-in-training – he’s not a fully-fledged one just yet! So, like any student, he’s bound to make a mistake or two. But, when it comes down to it, you have an unspoken bond where you know he’d never do anything to put you in harms way. If you ever got into trouble, his unicorn instincts would kick in and he would come along to save the day – all you have to do is say his name in your head and he’ll respond.

Ponies and humans don’t communicate through words, but your unicorn in training has other ways he can speak to you. He can magically transport himself into your dreams to convey messages he wants you to know. He might even transfer some of his powers to you while you’re asleep and show you glimpses into the future. So, if your pony shows up in one of your dreams, pay close attention to what he’s saying.

Do you know a pony who has some of these qualities? Then you may well have a unicorn on your hands! Shhh, though. Don’t forget that a unicorn’s identity must remain top secret, so only share your findings with trusted friends who believe in them, too. 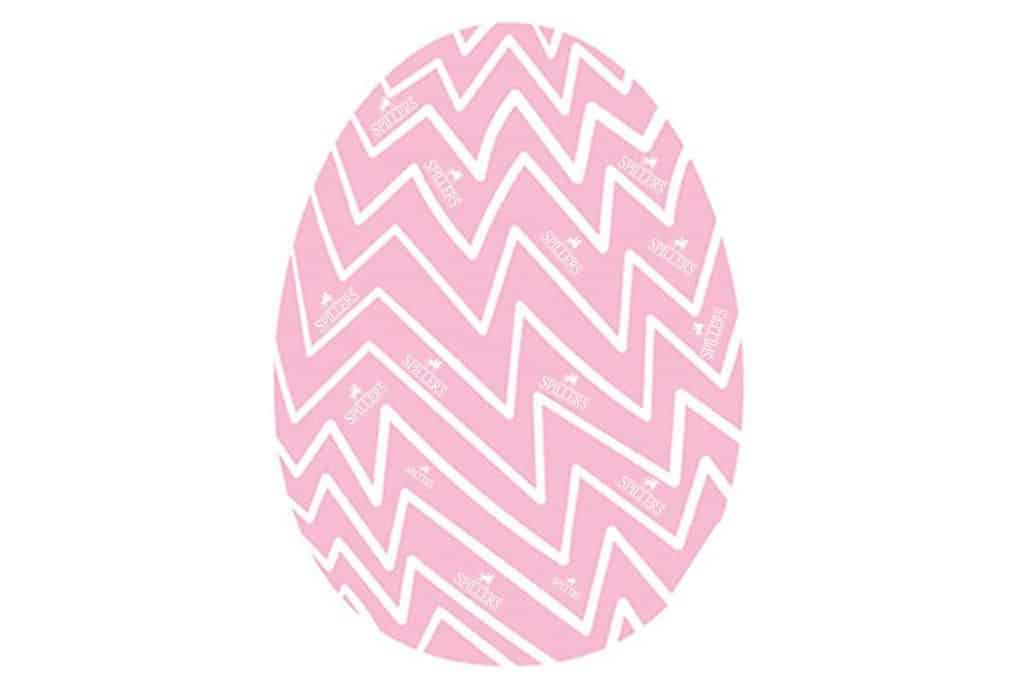 2 responses to “Six signs your fave pony’s a real-life unicorn!” 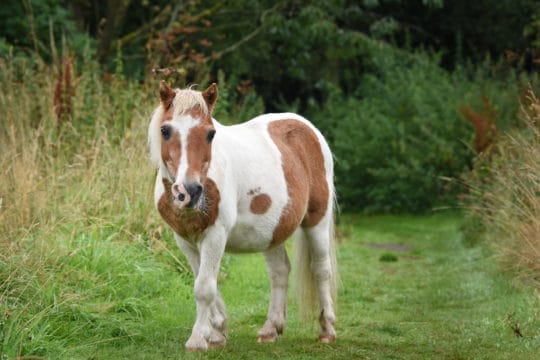 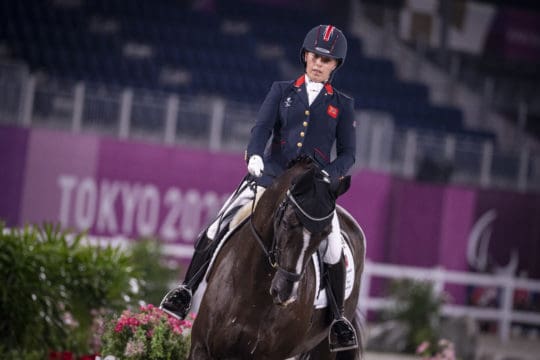 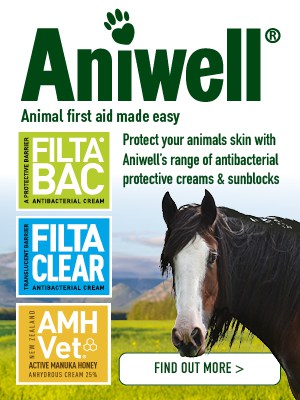