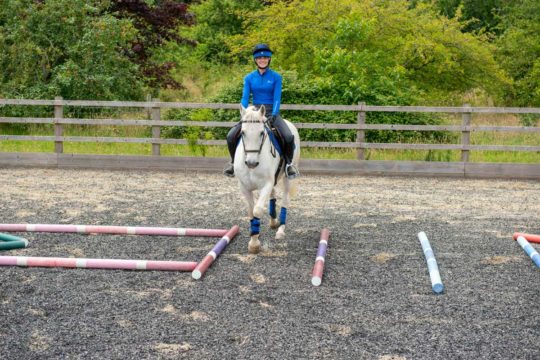 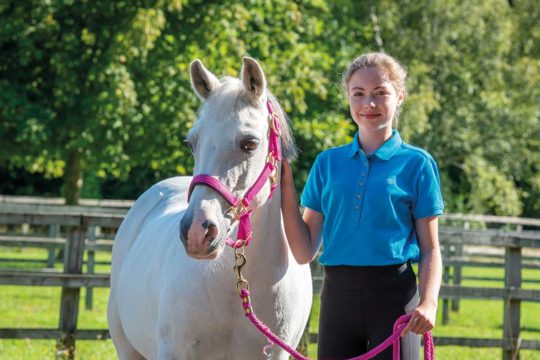 A-Z of buying a pony 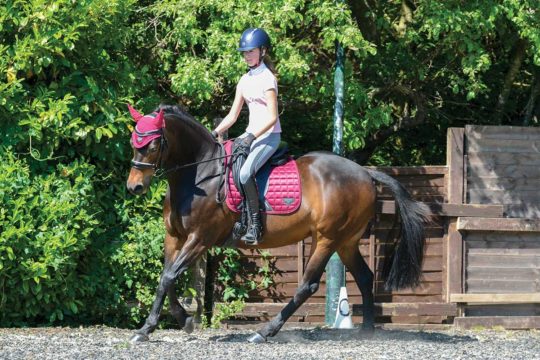 The scales of training 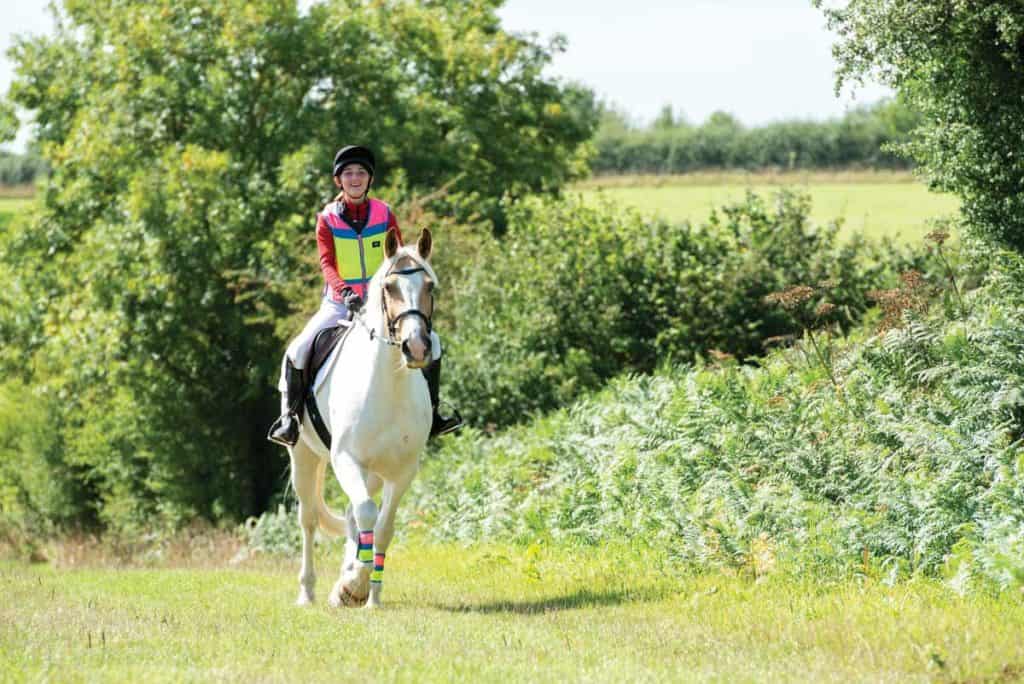 If you don’t have access to an arena to school in, or the one at your yard’s always busy, don’t worry – there’s loads you can do to polish up your fave pony’s paces out hacking!

Hacking’s brilliant fun and it’s really good for your fave pony, too. He’ll enjoy having a change of scene from the yard and school, and it adds variety to his work routine so he won’t get bored. It’ll help keep him fit, plus he’ll get used to loads of different sights and sounds, which can make him more chilled and less spooky. It’s also a really good opportunity to improve his schooling, too, because you can do pretty much anything outdoors that you can in an arena!

Only school your pony where it’s safe to do so, and never on the roads or near traffic. Also, it’s super-important you don’t leave the bridleway and stray onto land where you’re not allowed to ride.

For more great top tips to work on your schooling while hacking, get your copy of November PONY, out now! 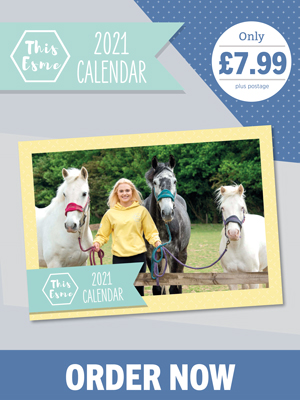 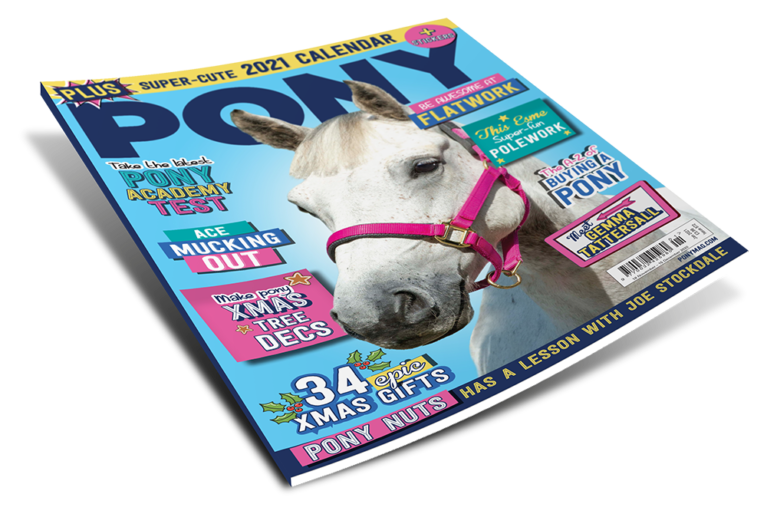