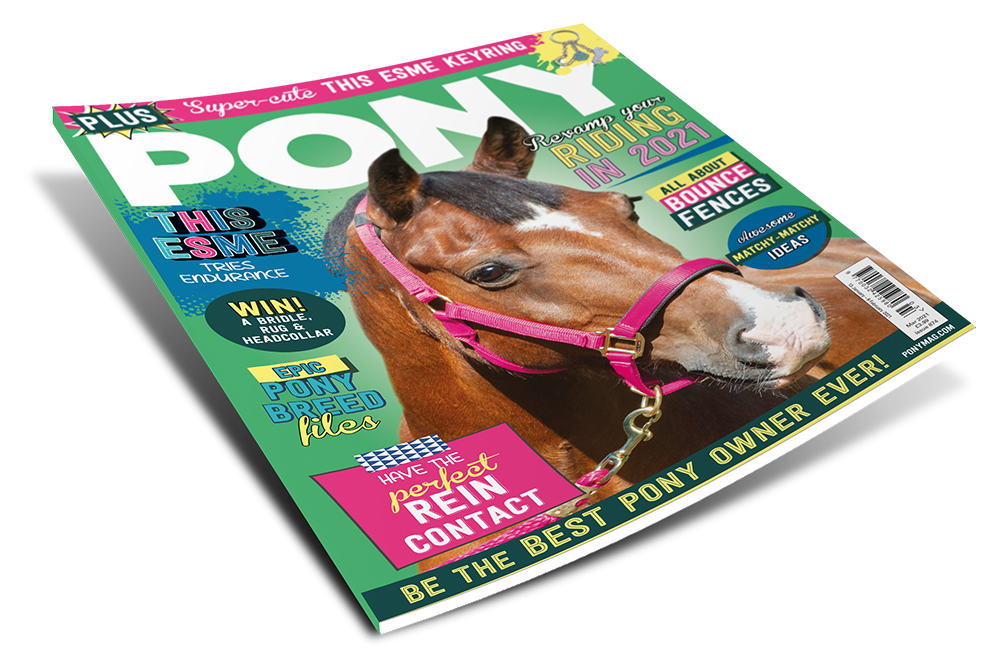 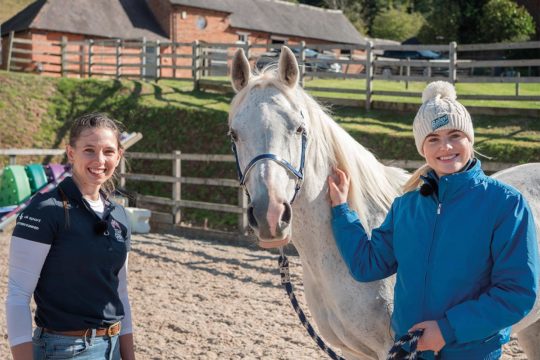 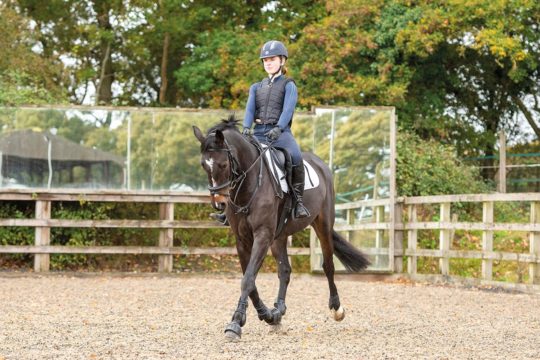 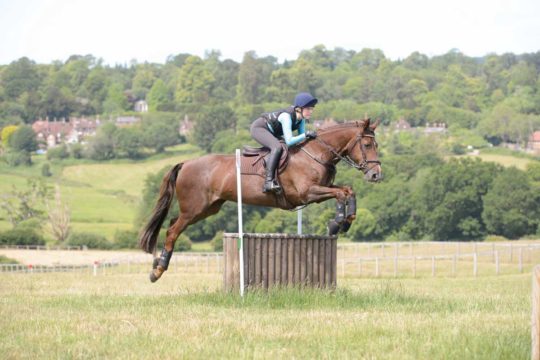 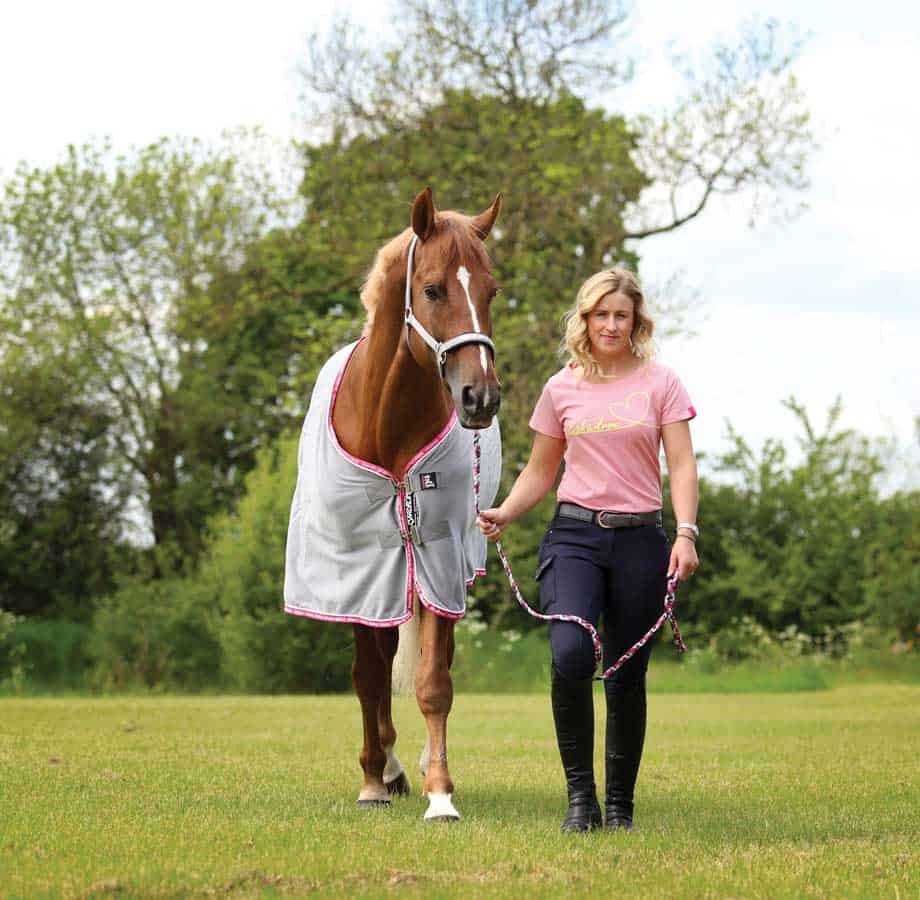 Holly Smith’s one of the world’s top showjumpers, and rode Hearts Destiny to help Great Britain win a bronze medal at the European Showjumping Champs! As well as being an amazing achievement for Holly and her team-mates, it secured Team GB’s place at the 2020 Tokyo Olympics. Holly’s a super-brave rider, too, as she often takes on the huge red puissance wall, and has won the class at Horse of the Year Show and Olympia.

She took time out of her busy schedule to answer PONY mag readers’ burning questions!

Did you know? Holly’s got talent in music as well as riding – she passed her top grade exams in playing the flute and singing!

Who was your first pony, and what were they like?

It was Albert, who turned out to be too sharp for me. We found a more suitable pony called Candy, and I was soon off the lead-rein and enjoying taking part in Pony Club activities.

I was jumping in a grand prix at Hickstead, and things were going great. We were about half-way round the course, and clear so far. Then, my horse decided to leave the arena without any warning. I’ll be ready for him next time!

If you could ride any horse, who would you choose and why?

I grew up watching John Whitaker’s famous grey, Milton, on TV and he was spectacular. Of today’s horses, I’d choose my  team-mate Ben Maher’s ride, Explosion W, who won an individual silver medal at the Europeans. He’s brave, scopey and mega-consistent.

Find out more about Holly Smith in January PONY, on sale 20 November.