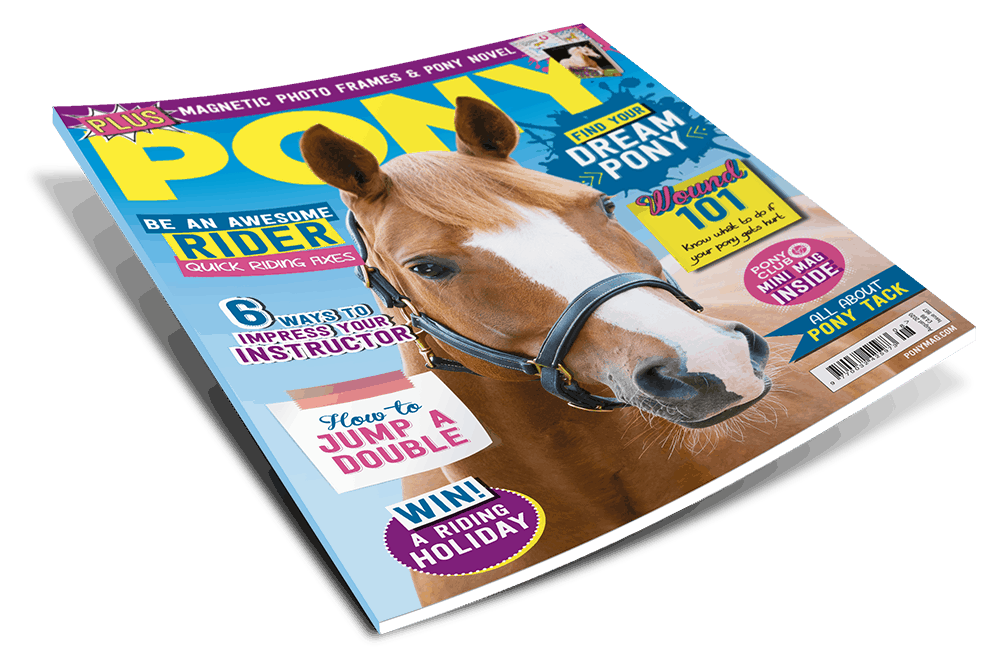 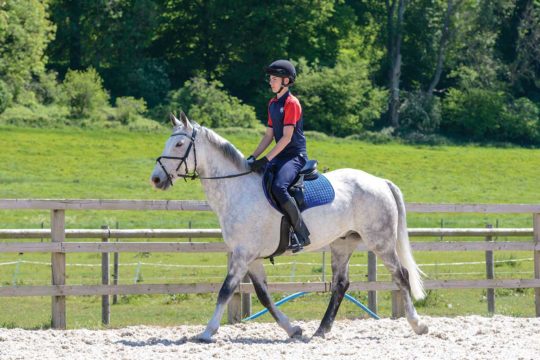 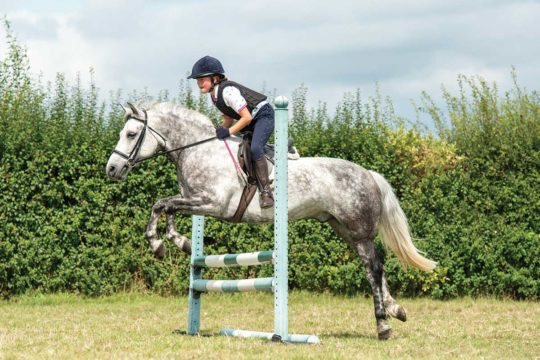 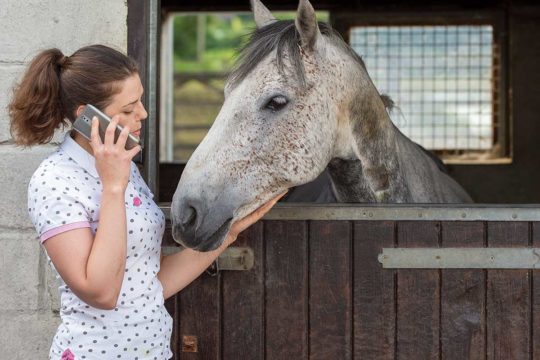 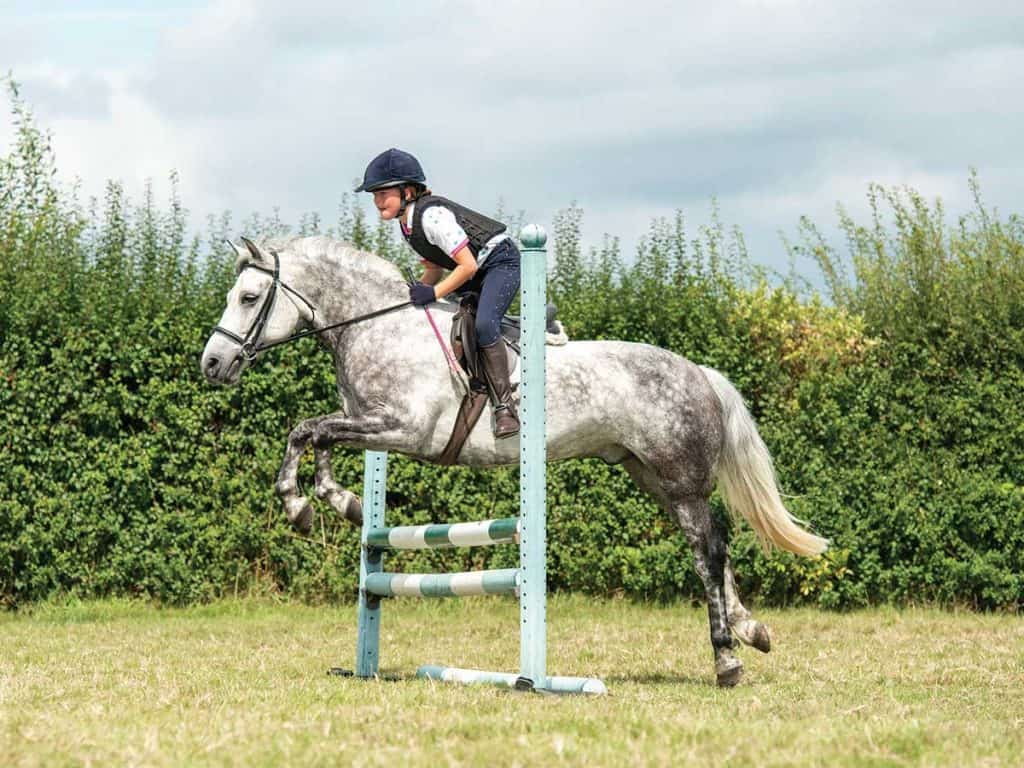 From Shetlands to Connemaras, there are tons of awesome pony breeds that come from the UK and Ireland. They’re super-clever and hardy, making them fab riding ponies, but which one would be the perfect pony pal for you? Find out what makes each breed unique with our super-useful fact native breed fact files!

From: The Shetland Isles

Looks: Short with stocky legs, a fluffy coat and a long mane and tail, plus they’re super-adorable!

Known for: Being clever, tough and good with children.

Popular for: Often used as a child’s first pony. They also do well in showing, driving and, of course, Shetland pony racing!

Character: They have a reputation for being a bit stubborn!

From: The New Forest, Hampshire

Known for: Being speedy, sure-footed and friendly.

Character: They’re super-smart, so you’ll need to keep a close eye on them!

Looks: Well-proportioned and compact, with stocky legs and kind eyes.

Known for: Being athletic, versatile and sensible.

Popular for: Everything! Connies are especially good at dressage, showjumping, eventing and hacking.

Character: They’re super-playful and can get up to mischief, so you’ll need to make sure they have a fun, active home!

For amazing info on more native breeds, get your copy of August PONY – it’s out now! 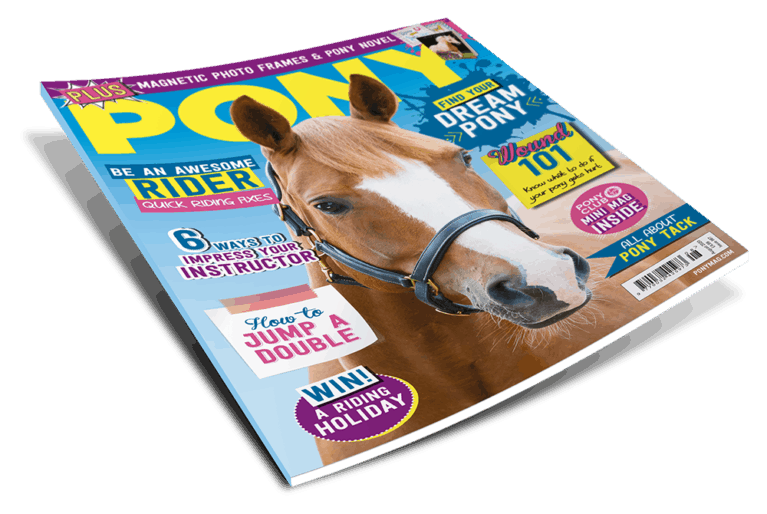