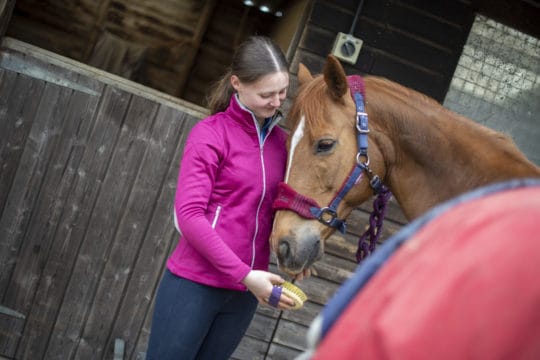 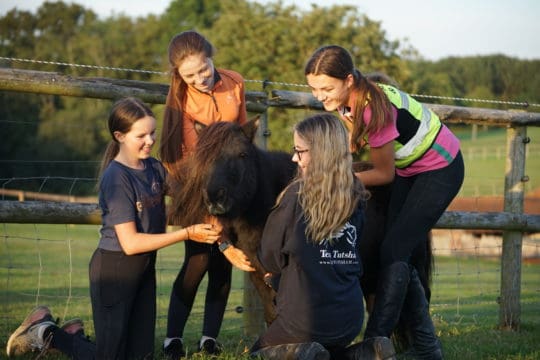 It’s a good idea to use studs when you’re jumping on grass, particularly if it’s slippery. Find out how to get started here 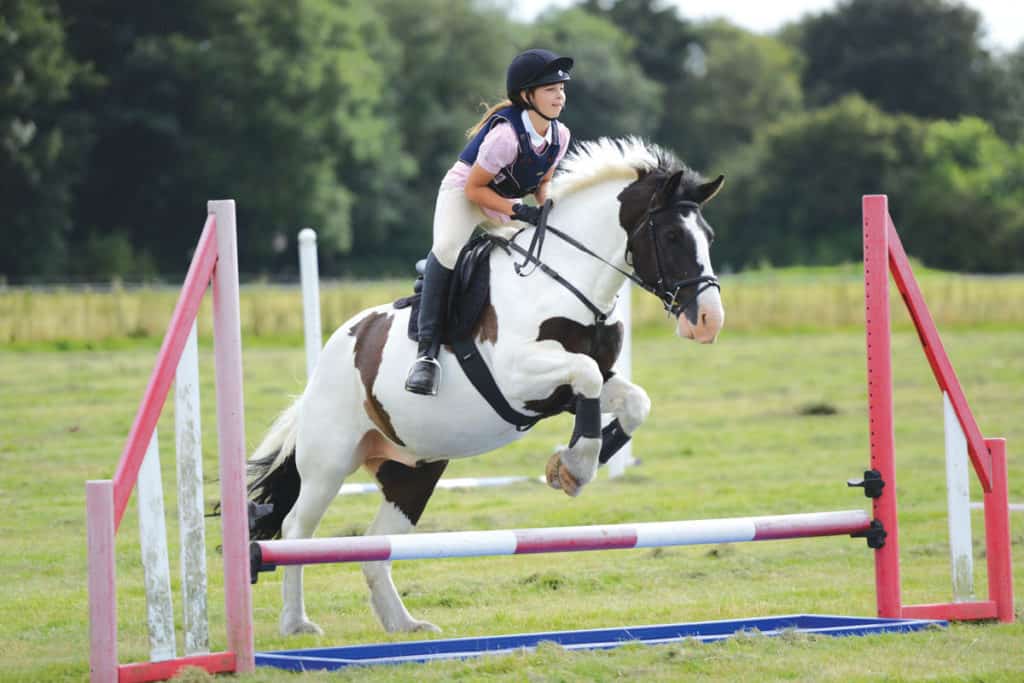 If you find your pony’s slipping a lot when you’re riding on grass, consider using studs, particularly if you’re jumping. Studs are small metal spikes that screw into your pony’s shoes to give him more grip – a bit like football boots. Your farrier will need to put stud holes in your pony’s shoes to let you screw them in.

Oil your pony’s stud holes, then plug them a small piece of bath sponge or cotton wool to stop dirt and stones getting stuck in them between use.

It’s best to have two studs in each shoe (one on each side), with a rounder, blunt stud on the inside to prevent your pony catching or hurting himself. It’s important to make sure the studs are the same length on each side.

1. Clean out your stud hole using a stud-cleaning tool or a nail.

2. Prepare the stud hole using a tap – this clears any dirt from the thread, which allows you to screw the stud in.

3. Screw in the stud by hand, then tighten it up with a spanner.

4. When you’ve finished riding, unscrew the studs, oil the holes and fill them with stud plugs. 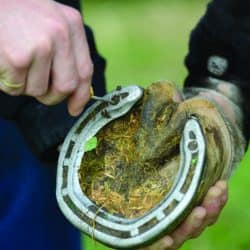 Clean out the stud hole 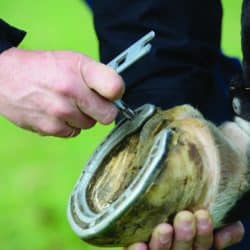 Use a tap to clear debris from the thread 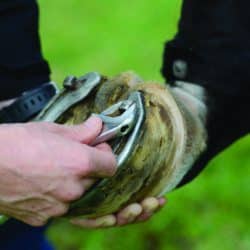 Screw in the stud

Clean your studs every time you use them and store them wrapped in an oily cloth as this will make them easier to screw in.

Put protective boots, such as brushing and overreach boots, on your pony when you’re using studs. 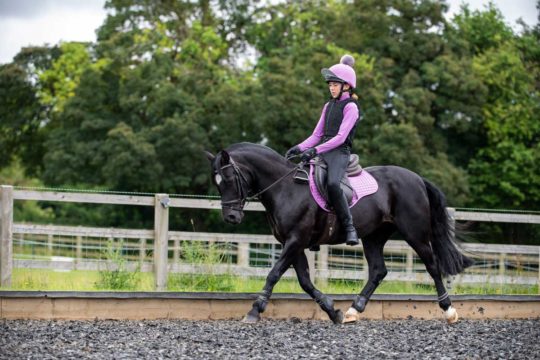 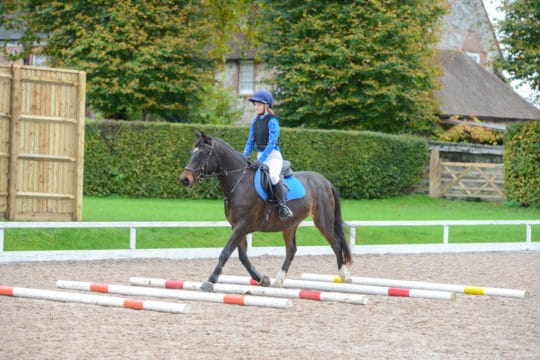 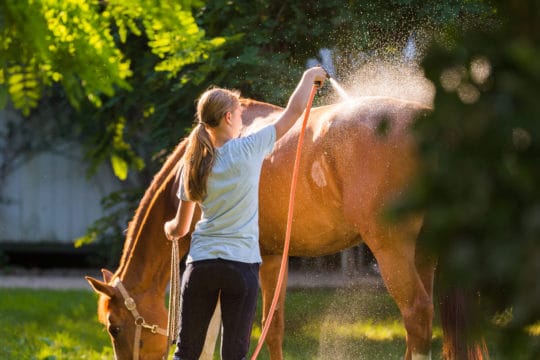 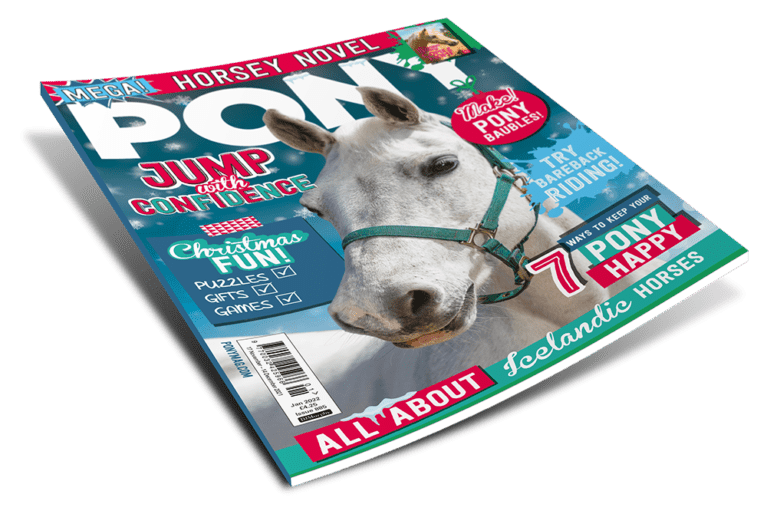