Laminitis can affect all equines and is super-painful. Find out what you can do to help prevent it 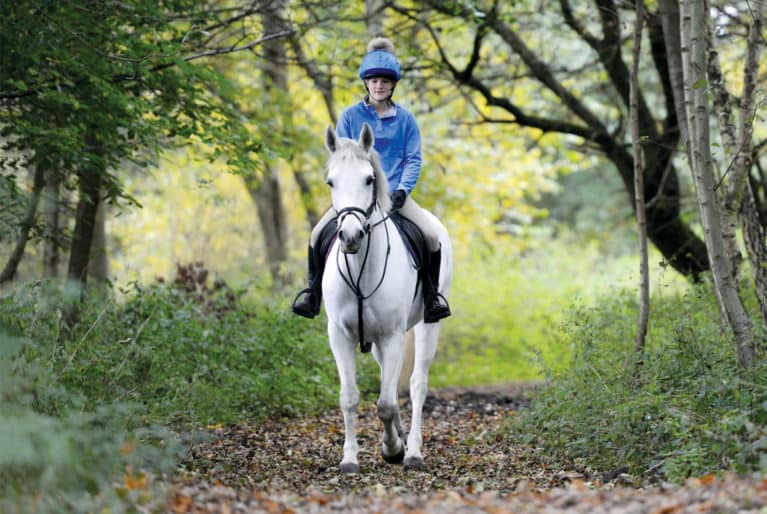 Laminitis is an extremely painful condition that affects your pony’s hooves. It happens when the sensitive tissue in his feet, called laminae, become inflamed. The laminae support the pedal bone in his hoof, but when they’re inflamed they can’t do this as effectively – in severe laminitis cases, the pedal bone sinks down in the hoof, which can be very dangerous.

There are loads of different factors that can cause laminitis, including obesity, hormones, concussion and eating too much rich grass. Luckily, there are a number of simple steps you can build into your management routine to help prevent the painful condition.

Did you know? It was previously thought that only small, native ponies were affected by laminitis. It’s now known that any horse or pony can be affected, so it’s always important to be aware.

If your pony’s overweight, it means he’s being fed more calories than he’s burning off. This causes him to carry extra fat on his body, which puts pressure on his internal organs, legs and hooves, and increases his risk of laminitis. You can help to keep him at a healthy weight by…

weightaping him once a week to check he’s not gaining too much weight. If he is, you can increase his exercise or speak to an equine nutritionist about his diet

feeding him only what he needs – most ponies are only in light work and don’t need a bucket feed. It’s more important that he’s getting the vitamins and minerals he needs, which means feeding a balancer is sometimes a better idea

look for a high-fibre feed and avoid feeds high in sugar and starch. If you’re unsure, those marked as approved by The Laminitis Trust are a good place to start

Ponies love grass – fact! But too much lush, rich grass can trigger laminitis due to its increased levels of sugar and starch. Monitor his spring grass intake by…

strip-grazing his field with electric fencing to limit his access to new grass. You can move the fence a small distance each day to increase his grazing area and gradually give him more access to grass

consider using a grazing muzzle to restrict how much grass your pony can consume while he’s turned out. This is an ideal option if you don’t have the facilities to strip-graze. However, don’t leave it on for more than 12 hours at a time and make sure his grazing is restricted when he’s not wearing it.

Did you know? If your pony’s suffered from laminitis before, he’s more likely to be affected by it again, so it’s important to put a prevention plan in place.

No foot, no horse

Keeping your pony’s hooves in tip-top condition is super-important for his all-round comfort, so regular farrier visits every six weeks are a must. Your farrier will also notice any changes or problems with his hooves.

Keeping your pony fit is super-important for his health and helps prevent him becoming overweight. Make sure you’re considerate to his feet, though – too much fast work on hard ground can cause concussion, which is a risk factor for laminitis.

It’s now known that the majority of laminitis cases are due to underlying hormonal problems such as insulin resistance, equine metabolic syndrome (EMS) or pituitary pars intermedia dysfunction (PPID).

If your pony’s suffered from laminitis more than once, it’s a good idea to ask your vet to test him for these conditions.

One response to “Laminitis: protect your pony” 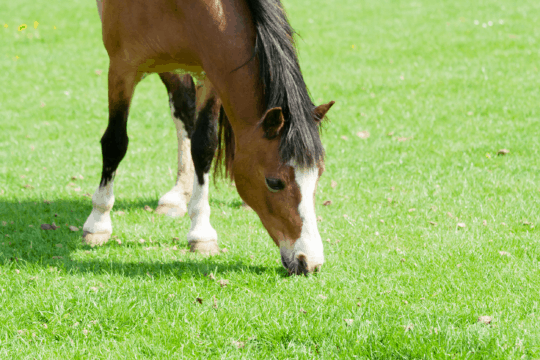 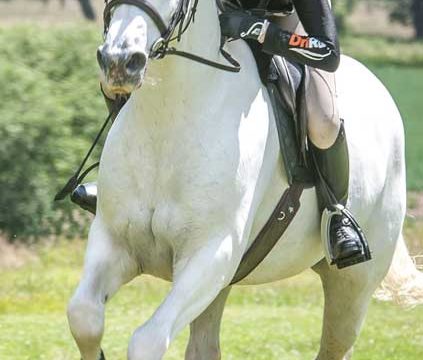 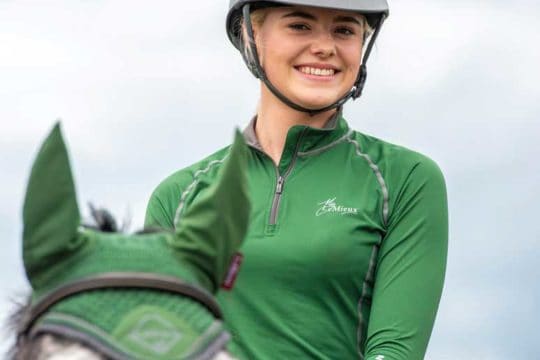