Real Life Drama: Was I destined for a fall?

Hannah was enjoying her riding lesson, demonstrating her new-found skills. But were they enough to prepare her for the unexpected? 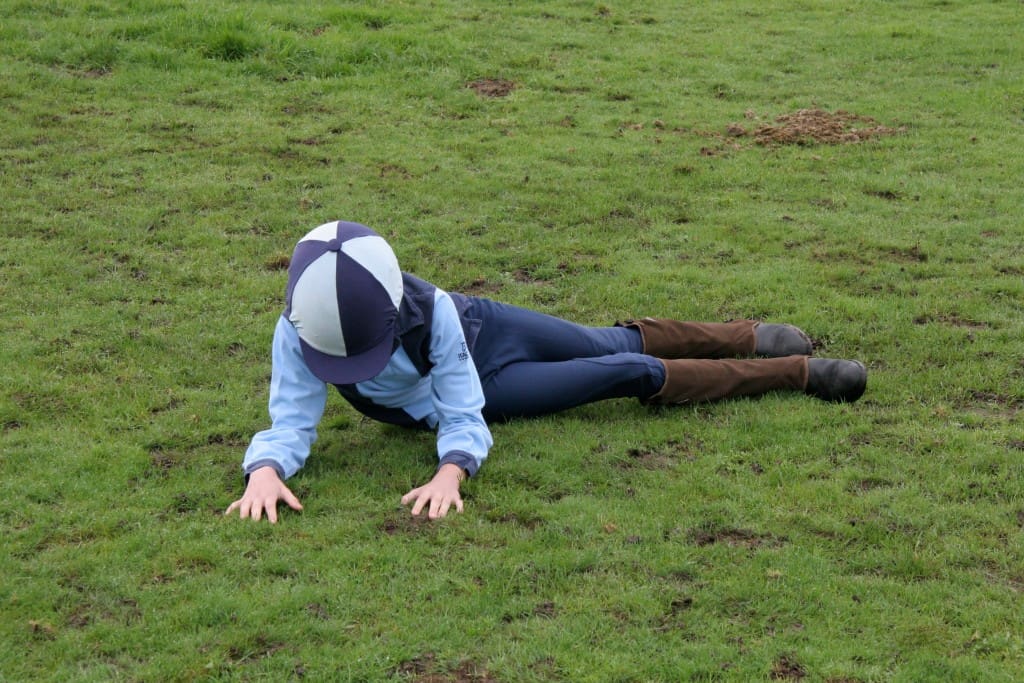 There are those who would argue that my experience is not one of the most dramatic encounters ever told, but it definitely was for me!

I’d been riding for about six months, so was still pretty inexperienced, but I knew how to control a pony and what not to do. However, my next riding lesson was destined to put all that new-found knowledge and experience to the test…

It started off pretty well. I warmed up, did a little trot here and there, and everything seemed to be going according to plan. I was riding Bugsy, a pony I’d ridden many times before, so we knew each other fairly well. He was a very genuine pony and wouldn’t hurt a fly.

I only had a private, half-hour lesson booked that day, so I really wanted everything to go as smoothly as possible. If anything went wrong, however, I would probably lose most of my lesson trying to put it right! Anyway, my instructor was new to Bugsy and me so, sensibly, she made us walk around the school for the first half of the lesson.

That way, she could assess my ability, and determine whether or not Bugsy was relaxed and listening to my aids.

Well, she obviously thought that things were going well, for after about 15 minutes, with a lot of embarrassing cheers from my mum (but that’s mums for you!), I nudged Bugsy into a nice trot down the long side of the school. He responded well to my aids and I got him going in a nice, balanced rhythm. But then, just as we were turning into the corner, something happened…

The wind had suddenly picked up and a gust of wind whipped up a plastic carrier bag that had been blown across the paddock, over the fence and into the school.

And needless to say, it made Bugsy spook. It happened so quickly, but I was so relaxed that I managed to sit to his big, sideways leap. What I wasn’t prepared for, however, was his explosion into a full-blown gallop across the school.

However, I held on to Bugsy for dear life and tried to make him slow down, but it was all to no avail. He went careering around the school and I managed to stay on, until Bugsy decided to put his head between his knees and put in an enormous buck.

At that point, I was thrown out of the saddle and was sent flying – it felt as if I had literally been launched into orbit, about a metre-and-a-half up into the air. And after what seemed like an age, I finally landed with a thud, head first, on to the wet sand.

Although I had a fairly secure seat for a relatively inexperienced rider, nothing could have prepared me for being catapulted
into mid-air!

Stunned, I lay there. I was badly winded, gasping for air, with a strange buzzing in my head and tremendous pain in the
left side of my ribs. The poor instructor was shell-shocked, too, about the whole incident. For what felt like an hour, I lay still, my mind buzzing and me quietly sobbing, due to mixed emotions of fear, shock and disbelief.

But seeing what had happened and possibly feeling dreadful about everything, Bugsy slowly nudged in and lowered his head towards mine, so close I could feel his hot breath and whiskers tickling my face. This made me giggle and encouraged me to force myself to stand up – albeit shakily – and give Bugsy a huge hug, as I knew he’d had no intention of throwing me off.

As the time was now half past ten, the time my lesson finished, my instructor – still shocked – helped me mount again, saying, “If you don’t get back on now, you never will,” obviously trying to help. I was determined not to be put off by what had happened, and I managed to put on a brave face as I made my way back to the yard.

However, as I was dismounting – much more controlled this time! – I was told that Bugsy had a small cut on his left hind leg. Sand must have got into it, which could have made him sore and caused him to bolt. And little did I know then, that that was to be my last lesson at that particular riding stables…

For when Mum rang to arrange my next lesson, she was told that the stables were closing, because they were no longer able to finance the riding school. And I discovered that Bugsy had been sold.

I was devastated – he’d been my world and had introduced me to a fantastic new hobby. But I was equally glad to hear that he had gone to a happy, loving home.

Sadly, the incident put a hold on my riding for about two years, but now I’ve found a new riding school and have made lots of new friends.

And once again, I’m enjoying riding and have been for eight glorious months now! 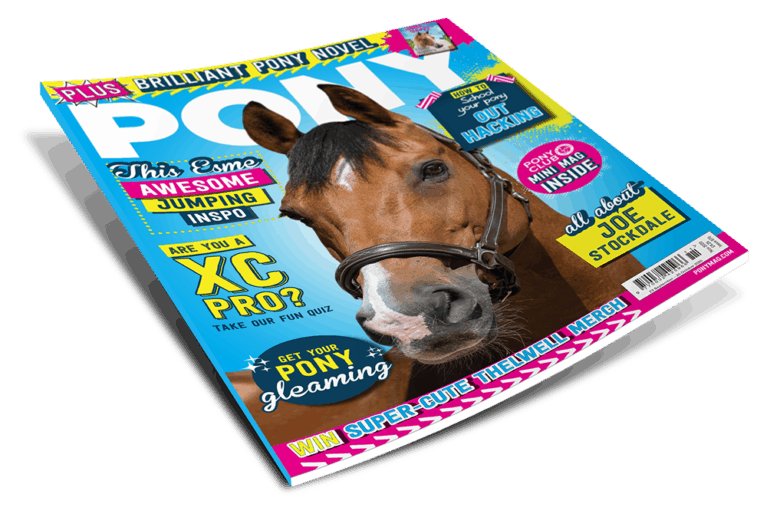