The Lost Pony of Riverdale by Amanda Wills

February's book is The Lost Pony of Riverdale by Amanda Wills 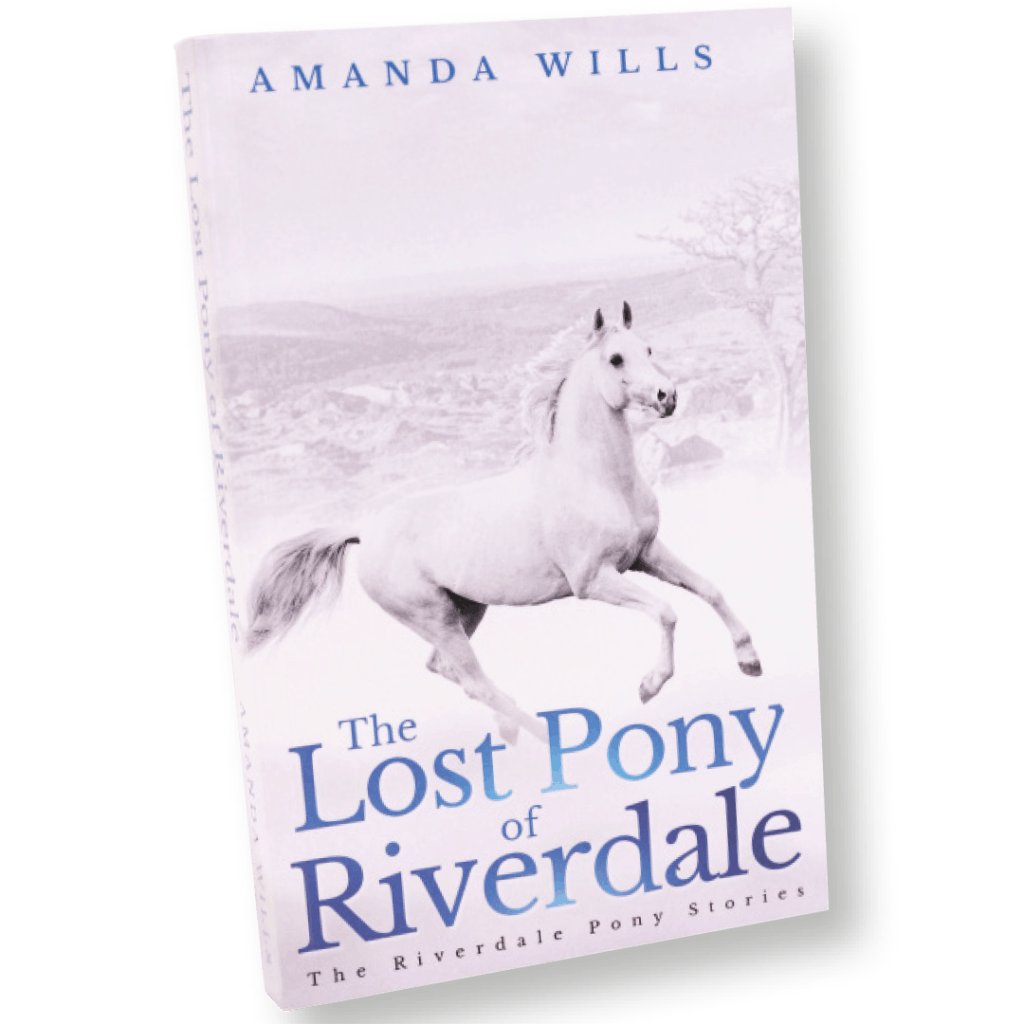 When pony-mad Poppy McKeever finds out her family’s moving to a cottage in the country, she instantly doesn’t want to go. She’s reluctant to leave her friends and all memory of her Mum behind, but her Dad and step-mum Caroline, insist. Poppy quickly softens to the idea, though, when they promise her a pony of her own if she comes with them.

However, when they arrive, Poppy soon discovers that this is no ordinary place. The lady who previously lived in the cottage has left some secret messages behind, beckoning Poppy to explore. While meeting new friends, learning to ride and keeping her little brother Charlie in check, Poppy endeavours to solve the mystery of the lost pony she’s convinced is roaming across the moors, just waiting to be found.

Once you pick up this book you won’t want to put it down – you’ll love being in the world of Riverdale!

One response to “The Lost Pony of Riverdale by Amanda Wills” 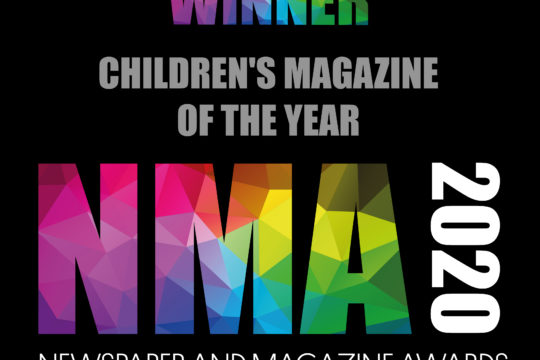 We’re magazine of the year! 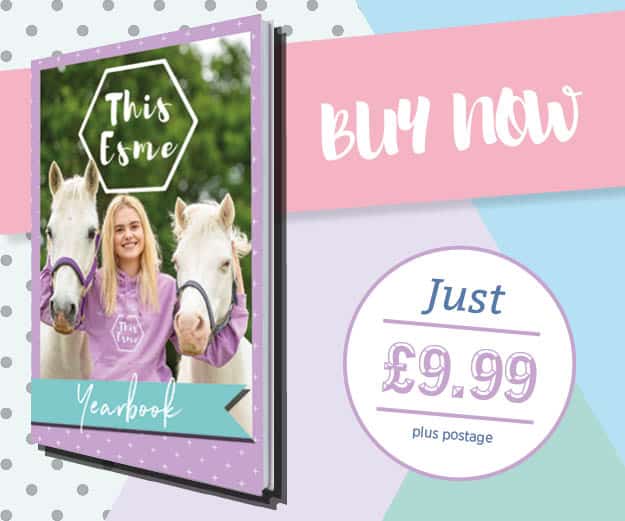