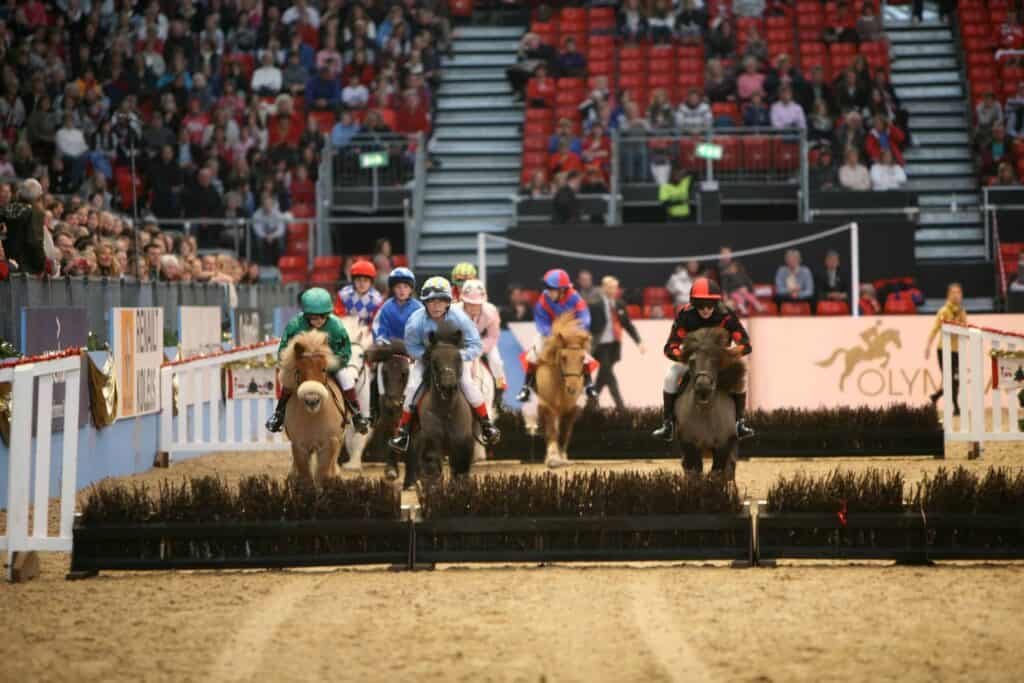 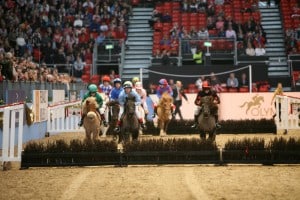 With heaps of exhilarating equestrian action spanning seven days – plus loads of horsey shopping – it’s no wonder competitors and spectators alike spend all year looking forward to The London International Horse Show, more commonly known as Olympia. Whether you’ve never been before or attend every December, here’s all you need to know about the spectacular, festive horse show.

A bit of history

Olympia was first held in 1887 – just a year after the venue opened. It was a popular event, but back then the programme of classes was mostly showing and driving. In fact, showjumping wasn’t even added to the schedule until 1907 and it was called ‘the jumping course’. The competitors tackling the course were mounted officers serving in armies across the globe – there weren’t any professional showjumpers like Ben Maher or Jessica Mendoza back then!

One very popular class loved by spectators of the past was the high jump. Much like the Puissance classes of today, riders jumped their horses over a single, slightly sloped fence that was raised in-between each round to see who could clear the highest fence. These days, you won’t see the traditional high jump at Olympia, but Nick Skelton set the British record of 2.32m at Olympia in 1978 – and he still holds it today!

It’s not all showjumping, dressage and showing! No matter what day you visit, there’s always a totally epic display to look forward to at Olympia.

From world cup showjumping and dressage, to spectacular performances from Lorenzo the Fying Frenchman and the Ukrainian Cossacks, there is something for everyone at Olympia.

Olympia attracts some of the top riders in the world and visitors can enjoy fantastic, edge-of-the-seat equestrian excitement and horsey Christmas shopping all wrapped up in a festive atmosphere in central London.

Some of the most exciting showjumping classes include the Rolex FEI World Cup with Puissance, and the Grand Prix, as well as a scintillating speed class.

A visit to Olympia is not complete without witnessing the Shetland Pony Grand National and the dramatic British Riding Clubs Quadrille of the year.

PONY Magazine always has a stand at Olympia – The London International Horse Show. Make sure you stop by for a visit! 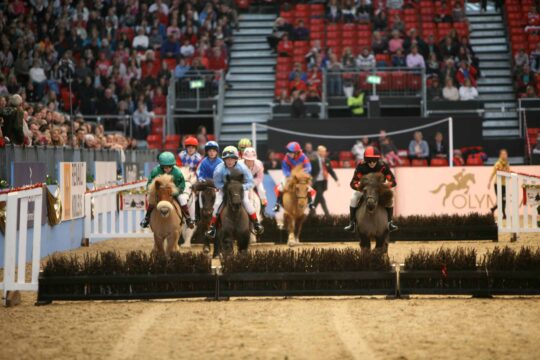